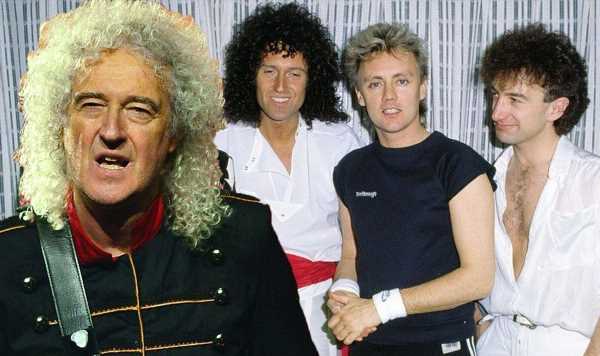 Queen: John Deacon and Brian May send message to fans in 1994

The extraordinary story of Queen continues full blaze into 2022. The band is currently on the road continuing the world tour with new frontman Adam Lambert that was interrupted by the global pandemic. The biopic Bohemian Rhapsody is riding high globally on the Netflix film Top Ten and is also available on Disney Plus. Plus Brian has also been promoting the remastered reissue of his second solo album Back To The Light. In a major filmed interview, the rock icon opened up about major moments from the band’s past, as well as giving a fascinating and deeply personal insight into what happened to bandmate John Deacon – and whether they would ever see him again. SCROLL DOWN TO WATCH THE FULL INTERVIEW

In a live satellite video interview with Rock FM Spain, Brian was asked what is the relationship now between him and Roger Taylor with John Deacon. Did he think John would ever re-emerge into the public eye to reunite with the band?

Brian said: “I think not. Of course, we love John and we will always will, but we don’t have any significant contact with him now. That’s the way he wants it. He wanted to cut that tie and to be a private person and we have to respect that.”

He expanded on why John would find it difficult, and whether there was even hope of a private reunion. 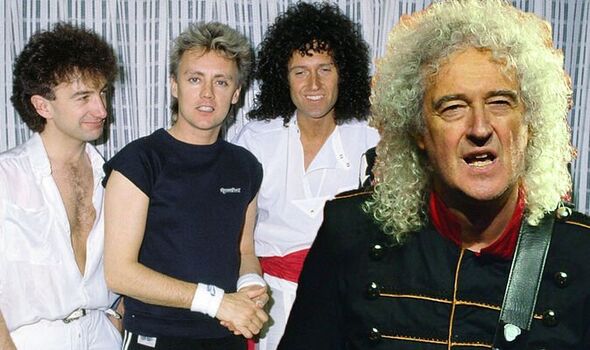 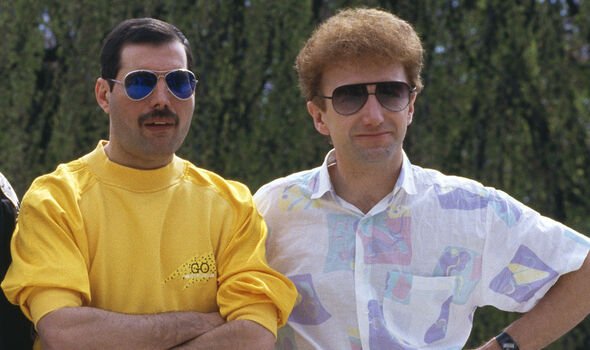 Brian added: “I don’t think that it would be easy for John to slip back into the arena that we inhabit. In fact, a couple of times we have asked him, but he always says ‘No, that’s not what I do now.’ And we have to respect that John doesn’t want to do it.

“I think it would be difficult for him anyway because things have changed a lot, and Roger and I have adapted a certain amount. We’re still very old school but we’re aware of different ways of behaving these days and different ways in which our art is channelled.”

WATCH THE FULL INTERVIEW BELOW: JOHN DEACON SECTION FROM 14.30

So, there is no chance of a public reunion as part of the band? “No, I don’t that is going to happen sadly. I’d love to say yes but I don’t think it would.”

And what about any kind of meeting at all? “It’s possible that we could meet in some low-stress situation, I think, but in public, probably not.”

Incredibly, Roger Taylor previously revealed just how long it had been since he or Brian had even seen John.

DON’T MISS
Queen: Freddie Mercury’s heartfelt gift to Brian May proved his love
Does Freddie Mercury ex-girlfriend Mary own Queen star’s house?
Freddie Mercury was carried from his bed to bid a ‘final farewell’ days before he died 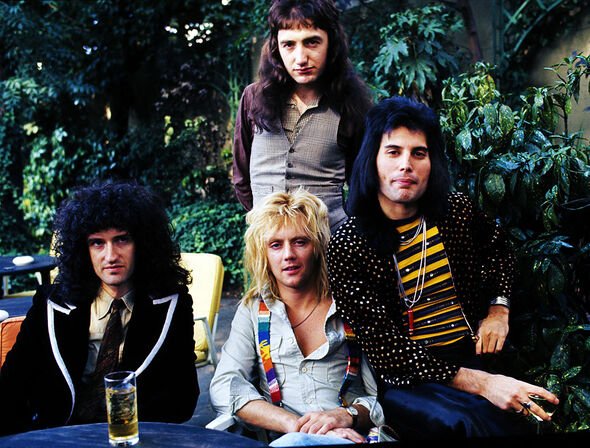 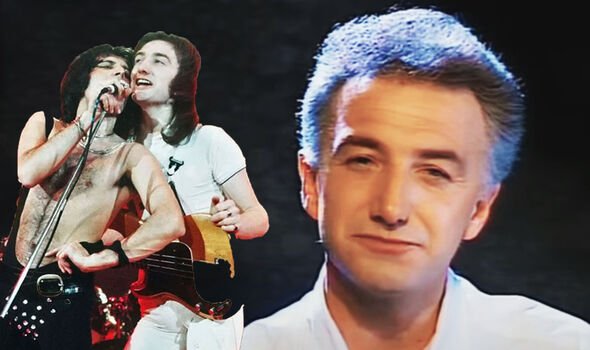 During the major promotional tour for the film Bohemian Rhapsody, Roger said: “I haven’t heard a squeak from John, not a single guttural grunt.” For over ten years, in fact.

While the two remaining members of the band celebrate Freddie by continuing his legacy, John has built a quiet life far away from show business.

He still lives with his wife, Veronica Tetzlaff, in the same house in Putney he bought with his very first royalties from the band and where they raised their six children.