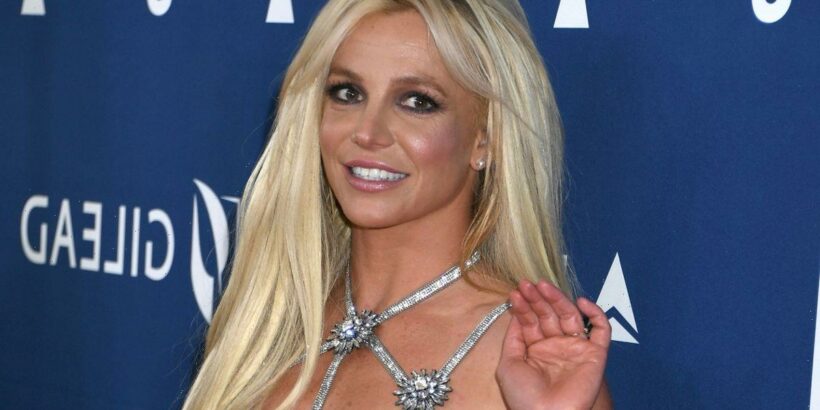 Britney Spears has celebrated with her fans after almost a year after the chart-topper became a "free woman".

She referred to herself on holiday holding a monkey, saying: "The monkey’s name is Justin Bieber."

It comes almost 12 months after her conservatorship came to an end after a 13-year battle, which ended the control of her life by dad Jamie Spears following her public breakdown in 2008.

A judge in Los Angeles terminated the conservatorship and allowed the Hit Me Baby One More Time star to regain control of her life and career including her estimated $60million (£66m) estate.

The conservatorship had long angered the singer's global fanbase, but she alleged the arrangement, which is usually issued for those who are seriously ill or elderly, was abusive and deprived her of many basic human rights including the right to get married and have more children.

The singer had told the court that she was 'afraid ' of her dad and declared that she would not perform again until he was no longer in charge of the conservatorship he had strict supervision over since her much-publicized breakdown in 2008.

Judge Brenda Penny ruled the mum-of-two's legal restraints should come to an end after the superstar's lawyer Matthew Rosengart asked the judge to end her conservatorship without a medical evaluation.

Judge Brenda Penny told the courtroom: "The conservatorship of the person and the estate of Britney Jean Spears is hereby terminated."

One fan, reacting to her post, said: "Jajaja esta morra," with another saying: "Oh wow! I was excited to see ur short hair cut."

A third commented: "Freedom looks good on you baby! we love you so much," with another gushing: "I'm just so happy for you every damn day."

Another wrote: "So happy for Britney Spears. She's been through too much during her career. You go girl, you're a free woman!"