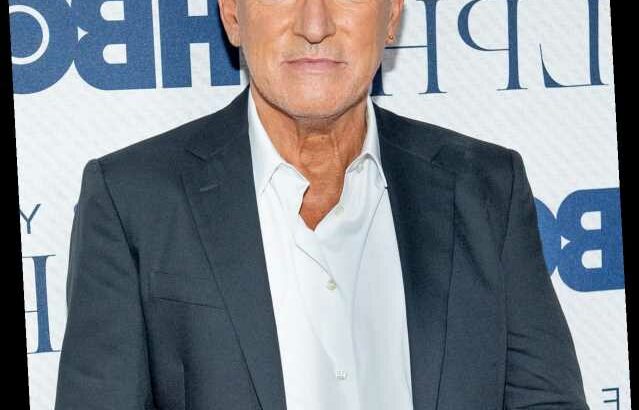 Bruce Springsteen will be paying up following his Nov. 11 arrest.

On Wednesday, The Boss, 71, pleaded guilty to consuming alcohol in a consumed area after charges for driving while intoxicated and reckless driving were dropped during his arraignment Wednesday. The singer-songwriter was ordered to pay a $500 fine and an additional $40 court-related fee.

Springsteen — who attended the virtual hearing alongside his attorney Mitchell Ansell — agreed to plead guilty to consuming alcohol in a closed area after the two other misdemeanor charges were dropped by Assistant U.S. Attorney Adam Baker. Baker shared that Springsteen's blood-alcohol level was 0.02, well below the 0.08 limit in New Jersey.

"It's actually low enough that defendant would be considered presumptively not impaired under New Jersey law. And as the court is aware New Jersey law is not controlling here, but we do look to New Jersey laws as persuasive guidance and find it useful reaching our determination," Baker said. "Based on that, your honor, and based specifically on the 0.02 blood-alcohol content reading, the government respectfully moves the court to dismiss the [two] charges."

Answering questions from his attorney Mitchell Ansell, Springsteen admitted to consuming alcohol in the space. "I had two small shots of tequila," Springsteen said. After being fined, the judge asked how long the musician needed to come up with the total requested. Springsteen responded, "I think I can pay that immediately your honor."

The initial misdemeanor charges were each punishable of up to a $5,000 fine and a six-month term of imprisonment.

Shortly after the appearance, Springsteen's attorney said that the singer was "pleased" with the court appearance's outcome.

"The prosecutor was unable to provide the necessary evidence and facts as it related to the charge of Driving under the Influence (DUI) and Reckless Driving and therefore, dismissed both of those charges," Ansell wrote in a statement to PEOPLE. "Mr. Springsteen, who has no previous criminal record of any kind, voluntarily plead guilty to a violation of consuming an alcoholic beverage in a closed area, agreeing to a fine of $500."

"We want to thank the Court and will have no further comment at this time," he added. "The Patron bottle that the shot was poured out of was completely empty (750ml)," the ranger wrote in the report. "I asked Springsteen if he was leaving and he confirmed that he was going to drive out of the park."

The ranger also said that Springsteen allegedly told him he had taken two shots in 20 minutes. (A source previously told the New York Post he only had one.)

"Bruce stopped, took the pictures, then a fan offered him a shot of liquor, which he took, while sitting on his bike, which was stationary," a source close to Springsteen told the New York Post, adding that the singer pulled over to meet with the fans. "Park Police saw what happened and they immediately pulled Springsteen over as he drove away."

A spokesperson with the National Park Service initially confirmed to PEOPLE that the musician received three citations for reckless driving, consuming alcohol in a closed area and driving while intoxicated.

"Springsteen was cooperative throughout the process," the spokesperson said in a statement.