Canadian rocker Bryan Adams has been a worldwide superstar since he began churning out hit after hit in the 1980s. 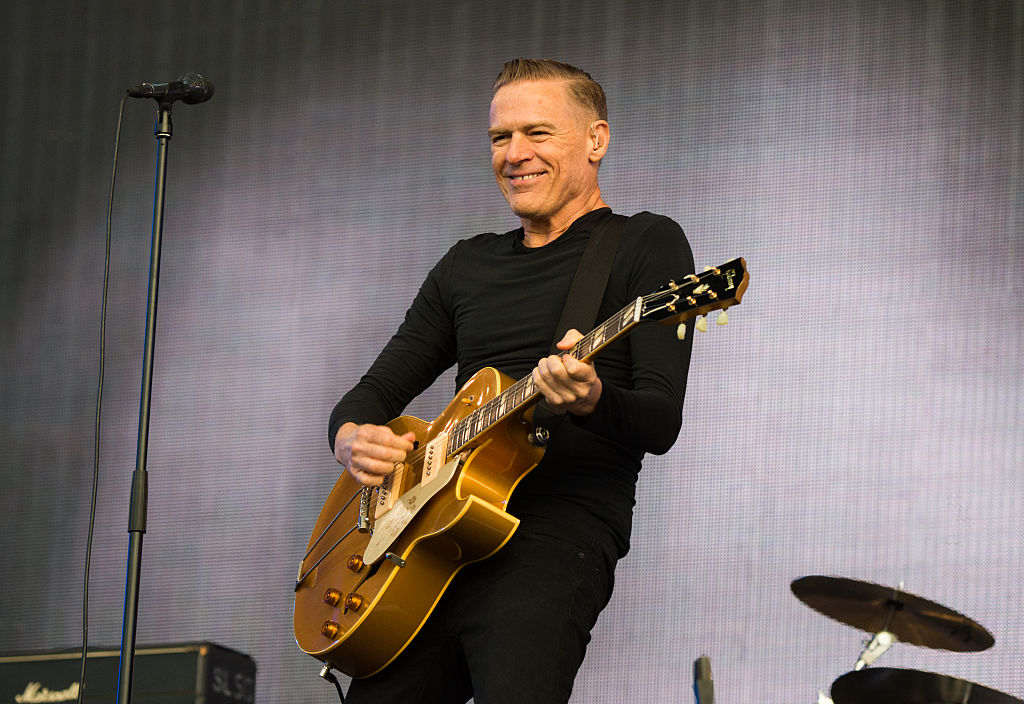 He achieved incredible success with one song in particular that took him hardly any time at all to compose.

The song that ‘wrote itself’

“(Everything I Do) I Do It For You” was the theme song for the 1991 Kevin Costner film, Robin Hood: Prince of Thieves. It hit the No. 1 spot in the U.S. and globally on Billboard that year and its success didn’t end there. The blockbuster song also won a Grammy for Best Song Written Specifically for a Motion Picture or Television. It’s the song he’s most associated with, the one he knows fans come to his concerts to hear.

Meanwhile back in Canada, loads of us Canadian musicians got together to record Bill Withers classic “Lean On Me” to support food banks and the @redcrosscanada. The track was recorded by @jontherabbi and thanks to @dankanter for asking me to do it. #strongertogether #gocanada?? #billwithers #selfisolation #covid_19 #recordedintheloo

Adams recalled in 2017 that it took him and producer Mutt Lange under sixty minutes to form the lyrics for what would become the iconic song.

“I was in the back of a studio, we had a bit of a music from the film, monkeying around trying to make something happen. Literally, the song wrote itself.”

Adams joked that he had no idea the song would become so big. “I didn’t have any idea. If I did, I’d be doing it all the time. Songs are very personal to me.”

Adams penned “Shine a Light” with the British guitarist and songwriter for his 2019 album of the same name. He explained to Classic Pop his inspiration for writing the song last year.

“It was written as an idea for my parents,” he recalled. “I lost my father, and I wanted a song that could be a send-off for him, or for anybody else. The message of “Shine A Light” felt a good way of saying goodbye. Once I’d had the idea, I sent it to Ed and we collaborated back and forth on email.”

The 60-year-old artist explained how he met Sheeran and how the two worked on the song.

“We’d met when we were both in Ireland on tour,” he shared. “I went along to his show, as I had a night off, so we met up and stayed in touch after. I just thought, ‘I wonder if he’d be up for writing a song with me?’ I sent Ed a note, saying, ‘I’ve got this idea…’ And he went, ‘Yeah!’ I’d love to work with Ed again, he’s great.”

Adams’ work on the score for Broadway musical ‘Pretty Woman’

The songwriter recently dipped his toe into the world of Broadway musicals and wrote the score, along with collaborator Jim Vallance, for his first musical, Pretty Woman, drawn from the Garry Marshall romantic comedy.

Pretty Woman The Musical, the original Broadway cast recording, is now available (music and lyrics by me and Jim Vallance). Head over to my stories to find out where to get it! #prettywomanthemusical #atlanticrecords #originalbroadwaycast #jimvallance #prettywoman @prettywoman

“Love is such an important message,” Adams told the Chicago Sun-Times in 2018 when word got out about his involvement in the show. “It’s really what this musical is about. It’s a big, fat love story. . .”

“I’ve dabbled in love songs over the course of my life, you know, I’ve done a couple, and thought that it would be an inspiration to be able to try and make this into a musical. Not that I’ve ever done it before, but I love the challenge of it.”