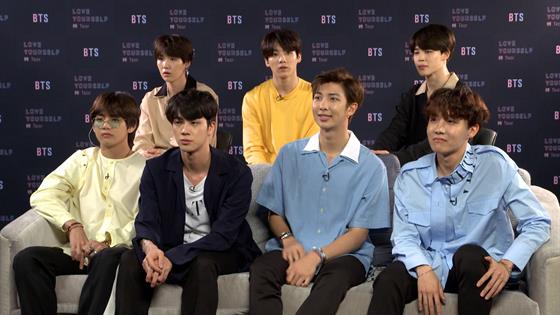 BTS will hit the stage at the 2018 Billboard Music Awards in just two days!

The award show is taking place this Sunday at the MGM Grand in Las Vegas, and the seven-member K-Pop group couldn’t be more excited to perform during the event. The group recently sat down for an exclusive interview with E! News where they talked about their upcoming performance and their dream collaborations.

BTS will be the first K-Pop band to perform at the Billboard Music Awards, and the group told us the feeling is “unreal.”

“It might sound like a cliché, but it’s really unreal,” BTS shared during the interview with E! News. 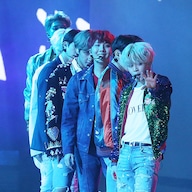 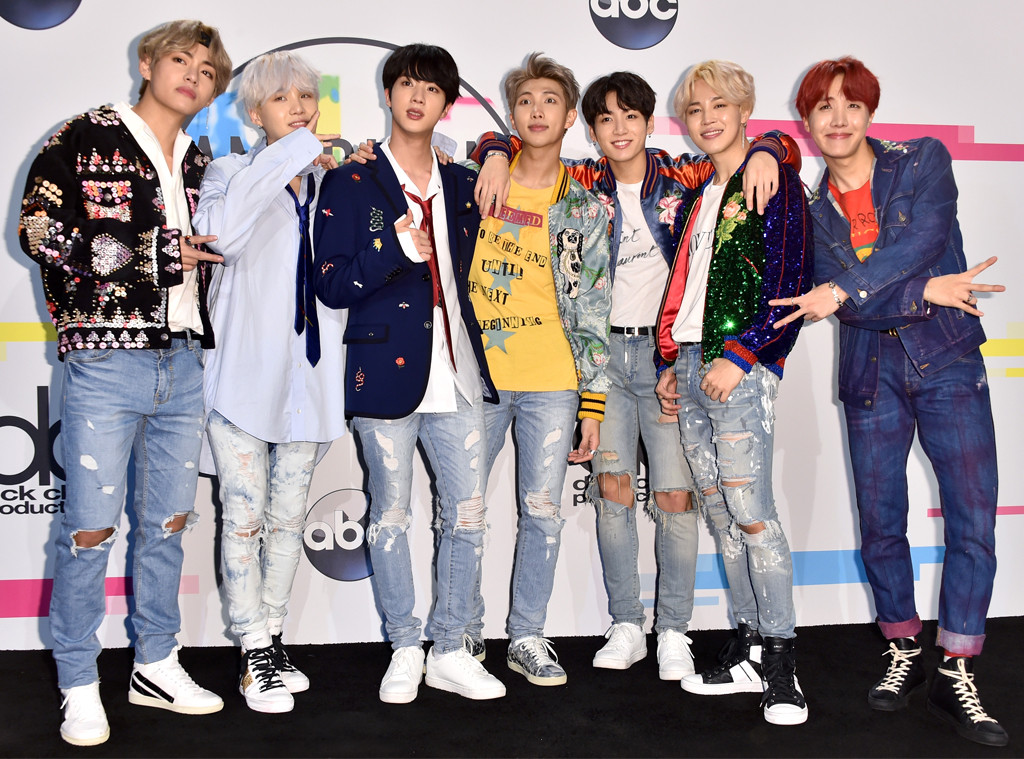 While talking about fellow artists, BTS teased a possible collaboration with Shawn Mendes.

“We met him at the AMAs,” BTS shared, adding that they were in “some kind of conversations” about working together.

“Maybe someday,” the group teased. “If Shawn likes it.”

In addition to performing at the award show on Sunday, the group is also nominated for Top Social Artist at the ceremony. BTS won the award at the 2017 Billboard Music Awards last May.

Watch the video above to see what else the group had to say about their dream collaborations! And be sure to check out the 2018 Billboard Music Awards on Sunday, May 20 at 8 p.m. ET on NBC.

The band’s new album, Love Yourself: Tear, is available now.