Actress Busy Philipps has called out Delta Airlines after she and her young daughter were placed on separate flights this week.

Philipps slammed the airline on Twitter after her flight was cancelled and then reorganised with her and her daughter being placed on two different planes.

“Hey Delta!” she wrote. “Thanks for cancelling my flight and then rerouting us and separating my MINOR child on to a different flight than mine and have a 2 HR call time wait! You are terrible!” 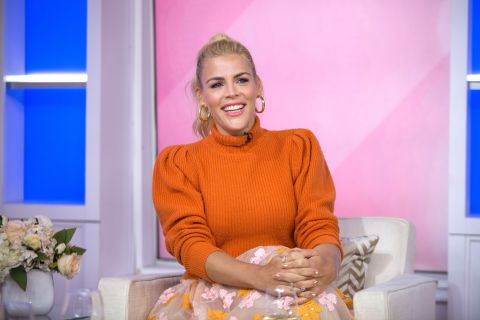 One of Philipps’s followers voiced their concern, but she assured them that she wouldn’t let her child fly alone.

“Why would they separate you from your child? Please tell me you didn’t let them fly without you. OMG].”

Delta have since issued an apologetic statement in reply to US Weekly.

“We apologize for the inconvenience this caused Ms. Philipps. Delta worked quickly to resolve the rebooking issue and coordinated directly with the customer to adjust their travel.” 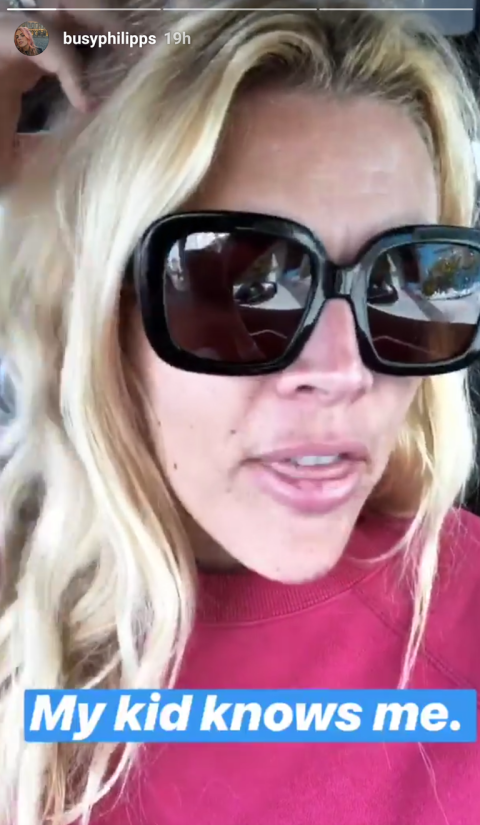 The airline noted that Philips and her daughter were booked separately, which is what caused the mix-up. According to Delta, the two of them were never physically separated, and the unused part of their journey was refunded and they “extended an additional gesture of goodwill”.