If there is anyone that should keep some of their opinions to themselves, it is Azealia Banks – is there anyone she hasn’t had a row with?

The latest fallout with Cardi B came during a radio interview on The Breakfast Club when Banks called her “illiterate” and a “caricature of a black woman” among others. 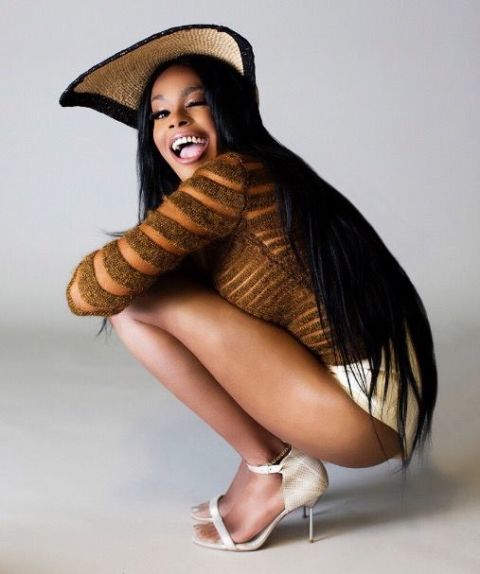 However, Cardi B didn’t take the insults lying down and instead took to Instagram to fight back.

After writing exactly what she thought of Banks, she then deleted her account and set her Twitter profile to private, but not before some fans got screenshots of her replies.

“You think because someone uses a lot of big words and long sentences, that makes them smart!? How smart are you if you don’t know that the meaning of illiterate means to not know how to read or write? I can do both, and speak two languages fluently.

“And because I laugh a little harder or talk a little louder doesn’t make me a caricature!”

Banks has had something to say about everyone including Beyonce, Sia, Rihanna and Zayn in the past and her rants have even caused a Facebook ban.