Cardi B has spoken up about the controversy surrounding her latest single ‘Girls’.

The Invasion of Privacy rapper joined Rita Ora as well as Charli XCX and Bebe Rexha on the record, which was released on Friday (May 11).

Described by Ora as a “gender-fluid freedom record”, the song talks about girl-on-girl romance – with Rita Ora confirming her own bisexuality alongside the release of the track. However, the single didn’t go down well with everyone and the lyrics attracted criticism from a number of artists and listeners.

Alongside criticism from Kehlani, LGBTQ musician Hayley Kiyoko accused ‘Girls’ of being “tone deaf”. Rita later released her own statement about the backlash, in which she apologised if the track “has hurt anyone” but also described it as her “personal journey”.

“‘Girls’ was written to represent my truth and is an accurate account of a very real and honest experience in my life,” she said. “I am sorry how I expressed myself in my song has hurt anyone. I would never intentionally cause harm to other LGBTQ+ people or anyone.” 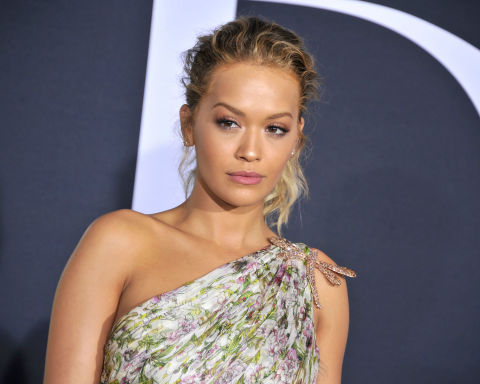 Now, Cardi has also commented on the controversy.

Posting to Twitter on Tuesday (May 15), Cardi echoed a similar sentiment and said the artists featured on the record didn’t have “bad intentions” in releasing the song.

“We never try to cause harm or had bad intentions with the song. I personally myself had experiences with other woman ,shiieeett with a lot of woman!

“I though the song was a good song and I remember my experience.” 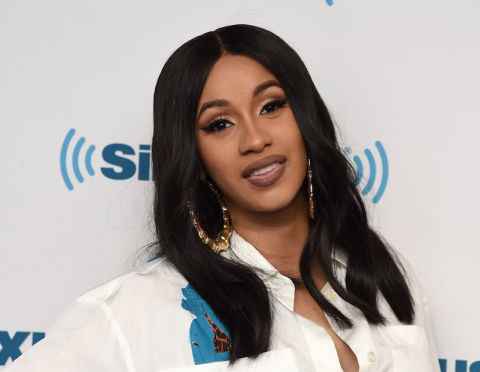 ‘Girls’ is out now, with Rita Ora’s sophomore album expected to be released later in the year.