Carrie Underwood is pouring out her heart in her new music video for the song ‘Cry Pretty’.

The former American Idol winner openly weeps in the cinematic video for the lead single from her upcoming album of the same name, crying in the shower, in her bed and pretty much everywhere else, too. 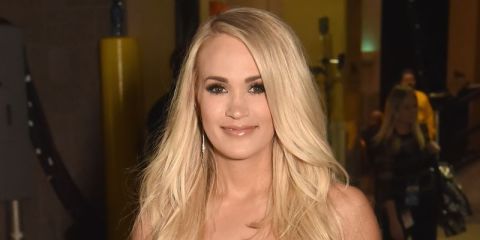 And while definitely do feel bad for poor Carrie as she sheds more than her fair share of tears in the video, can we just take a minute to acknowledge how flawless she still looks while mascara is pouring down her face?

And what about these fierce looks? Those boots! That pink glitter dress! 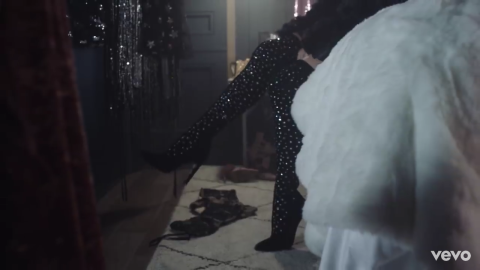 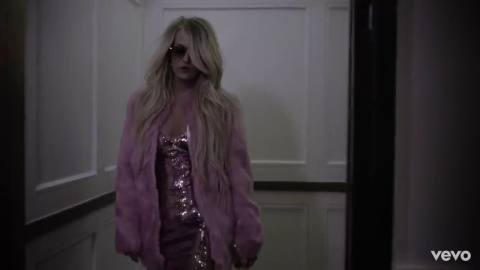 The video appears to have been inspired by the star’s turbulent past few months, after she fell outside her house in November.

Carrie broke her wrist and cut her face as a result of the fall, explaining in a blog post last month that the song touches on the emotions she’s been feeling recently.

She said: “It really speaks to a lot of things that have happened in the past year and I hope when you hear it, you can relate those feelings to those times in your life. 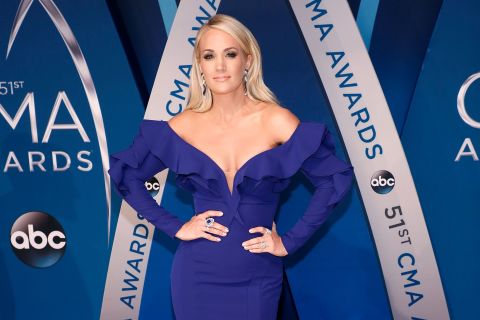 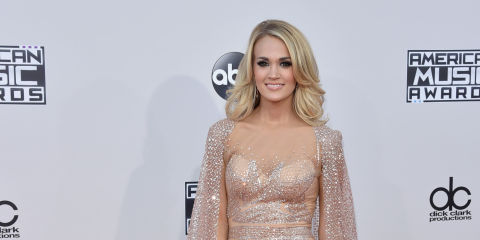 Carrie also spoke about the fall on Today this morning (May 9) where she opened up about about her injuries after getting over 40 stitches around her mouth.

Host Hoda Kotb then commented on how well her face has healed, to which Carrie responded: “Thank you. I have a dedicated team of professionals who can spackle and paint and paste.

“No, thank you. Every day I feel a little more back to normal.”

Carrie then added that it “wasn’t pretty” when she first fell. “In the beginning, I feel like, you know, I didn’t know how things were going to end up.”