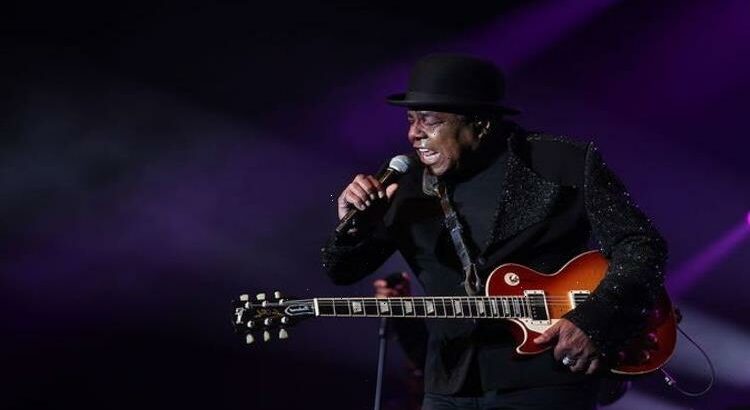 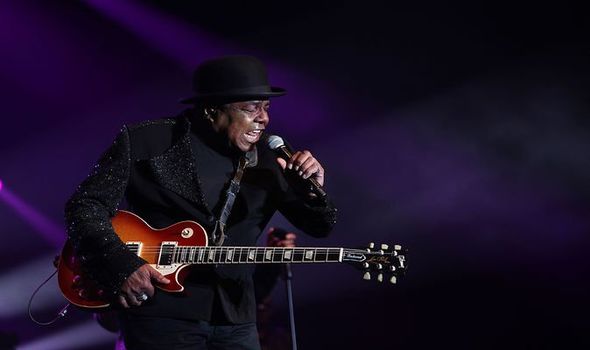 He even persuaded Gamble and Huff – the men behind the Philly sound – to write All In The Family Blues, with Jackson duetting with Eddie Levert of The O’Jays.

Former Jackson Five star Tito, a formidable guitarist in his own right, has a simple message to deliver – Love One Another.

“People don’t want war,” he told me. “Take politics out and people have a natural instinct to help others.”

Michael K Jackson (no relation) from R&B group Portrait wrote or co-wrote most of the new songs here, including the infectiously upbeat opener Wheels Keep Turning and the sublime closer I Got Caught (Loving In A Dream). I Like It hits a sleepy, seductively soulful groove, while You’re Gonna Push Me Too Far is funkier.

There are echoes of Motown, of course, and even a soupcon of Sly Stone; but the blues constitute the album’s earthy backbone on songs such as That Kind Of Love, Big Leg Woman and the cracking Rock Me Baby cover (the latter two featuring George Benson’s sweet six-string magic).

Tito is a man at ease with himself, enjoying life and making music for the sheer pleasure of it.

As he says himself, “There are plenty more songs to sing.”