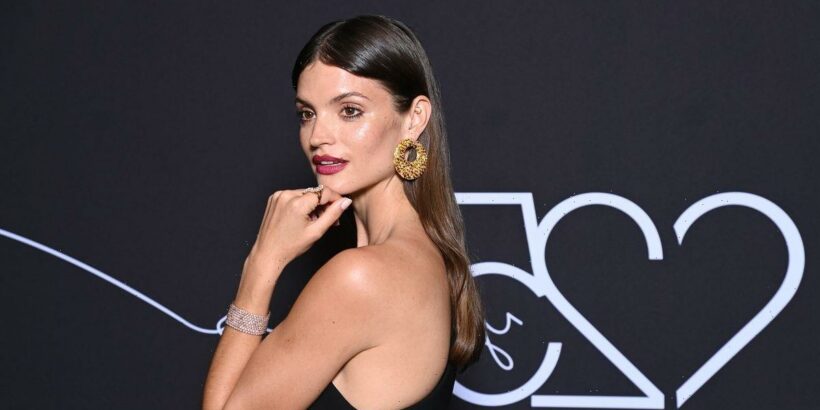 Charlbi Dean’s boxing trainer reported that the actress was “happy and healthy” in the days leading up to her death.

The South African model, 32, tragically passed away in a New York City hospital on Monday (August 29), with her representatives confirming that her death stemmed from an undisclosed sudden illness.

The former professional boxer told the Sun: "She was perfect, she was awesome. I didn't see anything that she might have had. She was in perfect health and was just happy, smiling, and goofing around. "Boxing is such a mental and physical workout and she was completely on point. I'm devastated right now, it just doesn't feel real."

He reported that Charlbi had a one-on-one session booked in with him on the day she died, but cancelled at short notice uncharacteristically.

He continued: "When I asked what happened [the owner of the gym] said he didn't know. But it seemed strange. We were meant to train again on Wednesday at 10am. I just can't believe she's gone."

Tributes have been paid to Charlbi, with playwright Jeremy O'Harris tweeting: "[She] was such an exciting performer to me after seeing her in Triangle of Sadness.

"Her work had a vulnerability and intellect a lesser actor would have denied the character. A true talent and sending love to her family. RIP".

Reporter Jacob Stolworthy responded to the news: "Charlbi Dean was a genuinely lovely person whose talent and warmth the world was about to discover."

Makeup artist Teri Tomsett said: "RIP you beautiful, talented girl. It was such an honour to have met you, let alone the priviledge of working with you. You inspired so many".