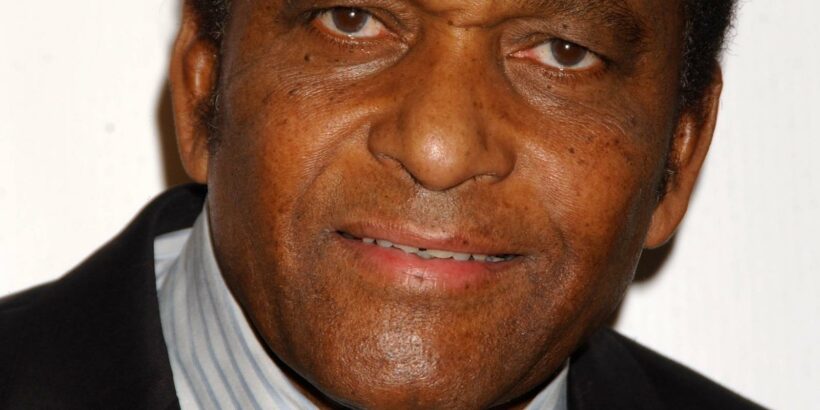 Charley Pride was considered a country music legend even before he died in December 2020 of coronavirus complications, according to his official website. “Pride emerged from Southern cotton fields to become country music’s first Black superstar and the first Black member of the Country Music Hall of Fame,” the statement read. Pride’s family requested donations to The Pride Scholarship at Jesuit College Preparatory School, St. Philip’s School and Community Center, The Food Bank, or another charity of their choice.

Pride’s last performance was at the November 2020 Country Music Awards, where he also received the show’s Lifetime Achievement Award, according to People. He sang “Kiss An Angel Good Morning” with Jimmie Allen and gave a touching speech. “Well, you might not believe but I’m nervous as can be. All the people have been influenced by my life, what my life has been influenced by, I got to say something about some of them,” he said.

Pride is in the news again, but this time, it’s about his will. Keep reading for more details.

Charley Pride's son from an extramarital affair is questioning his will 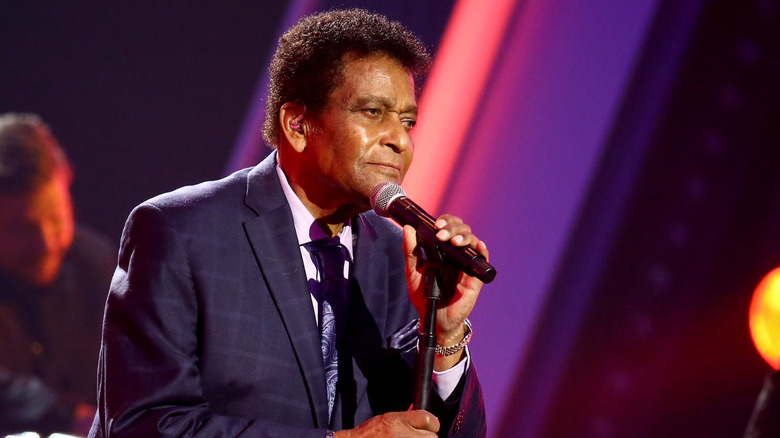 According to The Boot. Texas police officer Tyler Pride reportedly filed a lawsuit in May and claimed he was Charley Pride’s “unacknowledged biological child.”

According to the Dallas Morning News, Charley mentioned his three children in his will: Carlton, Dion, and Angela. He was married to their mother, Rozene Pride for 64 years and she is the executor of the will. However, the Dallas Morning News discovered 1992 court records (Tyler was 13 years old at the time) that a DNA test proved Tyler was Charley’s son. Due to a court order, Tyler’s full name was changed from Tyler Tines to Tyler Pride, and Charley had to pay $92,000 in “back child support” ($4,000 each month) to Tyler’s mother, Joyce Ann Tines.

According to Tyler, his mother met Charley when she was a flight attendant, and their affair went on for ten years. “They loved each other. It was not a casual affair,” he said, per Dallas Morning News. It was apparently Charley’s idea to have a child, despite the fact that “a child from an extramarital and interracial affair could damage his reputation and career.” Tyler said he visited his father regularly until Rozene Pride found out about him and the affair.

Although Tyler wants to “find out what I’m entitled to,” he also wants to be recognized as Charley’s son.