Charli XCX has addressed the ongoing controversy over her collaborative single ‘Girls’.

She worked on the track with Rita Ora, Bebe Rexha and Cardi B and it was promoted as a ‘bisexual anthem’, with Ora also speaking about her own past experiences with women to coincide with its release.

However, prominent LGBTQ+ figures like Hayley Kiyoko accused the track of being “tone deaf”, and argued that ‘Girls’s largely male writing team would ultimately do “more harm than good” with the song. 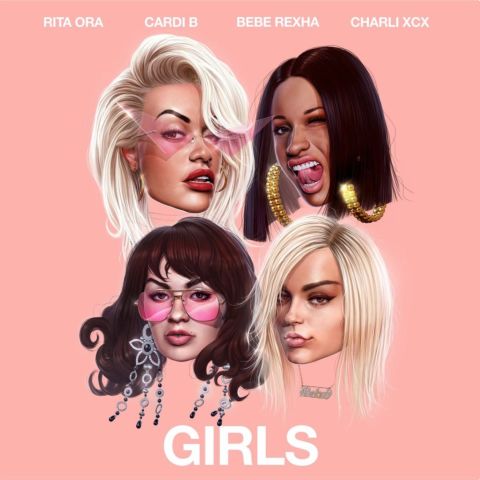 In an interview with Rolling Stone, Charli XCX acknowledged that the critical dialogue that has been springing up around ‘Girls’ has been “really important”.

“I try so hard to be as involved with the LGBTQ community as possible,” she explained. “Without that community, my career would not really be anything.”

The singer-songwriter went on to say: “I read Kehlani’s post, Hayley [Kiyoko]’s post, Katie [Gavin] from Muna’s post. I could totally relate to the conversation that was being had.

“Of course, the intention of the song was never to hurt anybody. None of the artists on this song would ever want to upset or hurt anyone.”‘

Charli XCX defended the intent of the song, relaying that Ora had told her that ‘Girls’ had been “the first time she’s been honest” about her sexuality in her work, while accepting that “certain words might make certain communities sad or upset”. 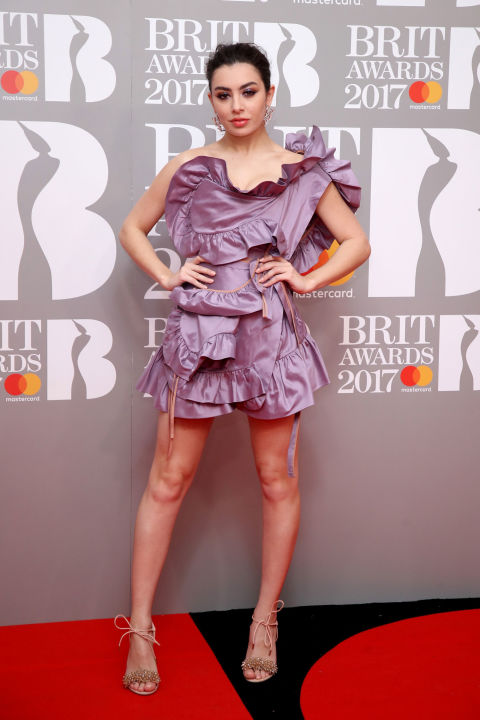 “I’ve known Rita for a very long time in this particular journey and in this particular story in her life,” she said. “I would never want to take anyone’s space in pop music, but Rita is somebody I’ve known for a very long time who has had queer experiences and [I felt] that perhaps this is a safe space for me to be on this record. I apologise to any people I’ve offended by that.”

Rita previously apologised for offending anyone with the track, saying that it had been an attempt to express her “truth”. Cardi B also insisted that there was never an intent to offend.