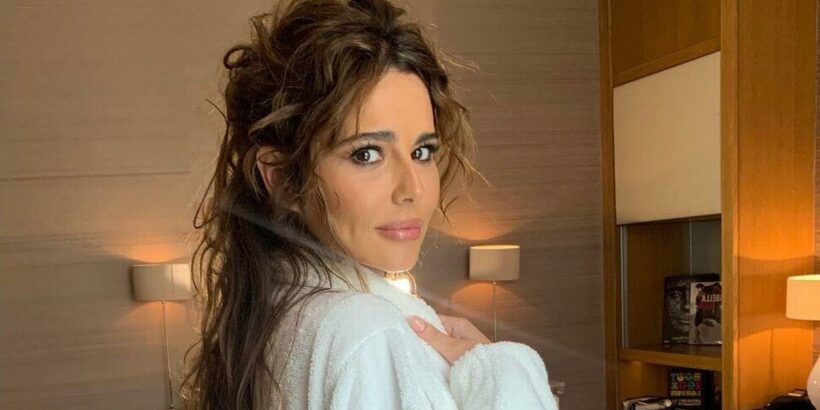 Cheryl had fans stopping from scrolling as the artist teasingly reveals a new fantastic cut – ditching her long locks for a chic new hair doo.

Showing off her new look to her 3.2 million Instagram followers, Cheryl styled her new look with a below the shoulder cut, a middle parting and some loose waves – looking beautiful as ever.

It was on her Insta stories where Cheryl teased her new fabulous look.

In the Feel beauty ad, she said: "Beauty starts within…" and encourages her fans to buy Feel's beauty serum and face creams which primarily includes Hyaluronic acid, a chemical that helps reduce the visibility of fine lines and wrinkles.

The singer had recently opened up about taking sleeping pills for 'overthinking and undersleeping' but revealed they left her feeling groggy and unsettled.

The star's look has changed multiple times of the year since welcoming her son Bear in 2017 with former One Direction star Liam Payne.

Since opting for the new chop, the singer's long locks were past her shoulders with more defined highlights and would often been styled with natural-looking curls.

First shooting to fame during the 2000s, Girls Aloud took the world by storm, as the band formed on ITV's Pop stars: The Rivals in 2002, went on to have multiple charts hitting songs including "Sound of the underground" and "The Promise."

The bombshell has many tattoos, including a rose tattooed on her bum and lower back and a Maori tribal design on her right hand.

Cheryl previously has been announced as the host of a 12-part show for the BBC called "You, Me and R&B with Cheryl". However, due to a moderate level of backlash, the BBC has since pulled the clips from their page.

The singer has kept quite a low profile on social media since the death of former Girls Aloud bandmate Sarah Harding, who sadly passed in September after her battle with breast cancer.