Many people think that the chart-topping song has striking similarities with a 2016 track called American Pharoah.

The Atlanta star, who releases music under the stage name Childish Gambino, has come under fire on social media after Twitter users began noticing striking similarities between his recent single and a 2016 track called American Pharoah, by New York MC Jase Harley. 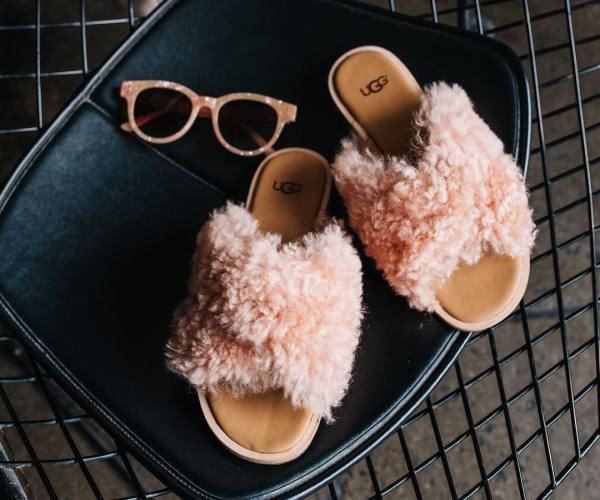 One fan called Glover out overnight, claiming he “stole the song” from Pharoah, after the 34-year-old delivered an impromptu performance of the tune at the BET Awards in Los Angeles on Sunday night, June 24.

However, Glover’s manager, Fam Rothstein, was quick to fire back at the accusations.

After moaning about how statements on Twitter are quickly spread “as gospel”, Rothstein insisted, “This song is 3 yrs (years) old, and we have Pro Tools (sound) files to prove it.”

Glover has yet to address the claims himself, but Harley has made it clear he doesn’t think much of the controversy, insisting he’s flattered if the star drew inspiration from his work.

Harley took to Instagram on Monday to share his thoughts on the matter, arguing the backlash shouldn’t “dilute the message” of racial injustice still prevalent in American society.

Harley also insists the focus should remain on “affecting change in our communities and building equality”.

Glover debuted the video for This Is America online in early May, hours after he hosted U.S. comedy show Saturday Night Live, and it quickly smashed all of his previous YouTube records.

I feel extremely humbled to be recognized and labeled as one of the original inspirations for one of the most important pieces of music and visual art of our time. I appreciate all the love and support! But PLEASE DON’T let this controversy dilute the message me and @childishgambino are trying to convey. We are speaking about injustices we’ve encountered and he’s helped to provide a platform for all our voices to be heard. Let’s not discredit him for that! The focus should be on affecting change in our communities and building equality. This is bigger than me and him and bigger than music. Let’s not lose focus ?? #noonewinswhenthefamilyfeuds #futurists

The powerful promo, which tackles themes of racism, police brutality and gun violence, was watched almost one million times in an hour and picked up over 12 million views within a day of its release. It has since been viewed more than 300 million times.