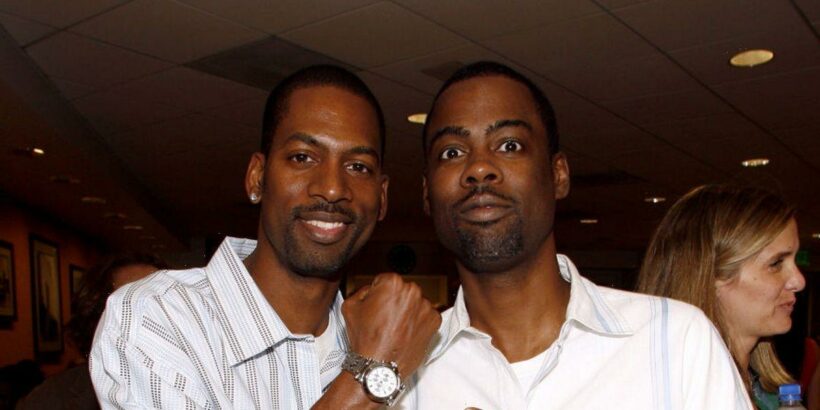 Comedian Chris Rock’s brother Tony has alleged that Diddy lied when he said that Will Smith and the comedian have ironed things out.

Just hours after Will slappedChris on stage at the Oscars, Diddy told Page Six that their disagreement was "over".

Chris’ brother held a Q&A on Twitter and told fans that their feud was finished.

The 47-year-old star agreed with a follower who asked whether Diddy was “lying” when she said that Will and Chis “made up”.

Diddy had told Page Six: “That's not a problem. That's over. I can confirm that. It's all love. They're brothers.”

Tony also tried to clear up speculations about the incident and said that he didn’t approve of Will’s apology.

A fan asked Tony how Chris was doing, to which he replied: “All of them are fine.”

He was shocked when a fan suggested that the slap was fake and said he would “respond” to Will.

Tony was also grateful to a viewer after they said they were a “huge fan” of Chris and voiced their support for his famous sibling.

Will Smith shocked the world when he took to the stage at the 94th annual Oscars ceremony to slap comedian Chris Rock. Chris spotted Will’s wife, actress Jada Pinkett-Smith, in the crowd and made an insensitive joke about her hair.

Jada suffers from alopecia, of which a symptom is hair loss, and Chris played on the appearance of her shaven head.

He said that he couldn’t wait to see the sequel to G.I. Jane, which featured a protagonist with a bald head.

After the joke, the former Fresh Prince appeared to see red and walked up on stage, much to Chris’ amusement.

He then swung for the Madagascar actor and walked back to his seat as Rock said: “Will Smith just smacked the s*** out of me.”

A flustered Smith then shouted at the comedian to “keep his wife’s name out of his mouth,” to which Rock said that he was “going to”.

A mere 40 minutes later, Will was awarded Best Actor for his role as Richard Williams in King Richard, a biopic film about the tennis sisters Serena and Venus.