Christmas Number One is one of the most coveted festive gifts a singer can get. There have been wins from Band Aid to the Beatles and more singers will be vying for the title in 2019. But who will win for 2019, and who is in the running?

Since the announcement of George Michael’s latest single, a previously unheard song called This Is How (We Want You To Get High), fans have been desperate to hear it.

The song will feature in upcoming movie Last Christmas, starring Game of Thrones starring Emilia Clarke and Emma Thompson, who is also one of the screenwriters.

The hype around Last Christmas will certainly help the single to soar, with it currently sitting at 6/1 odds to be the Christmas Number One, according to Ladbrokes.

However, there is another contender who is currently splitting the betting – Robbie Williams. 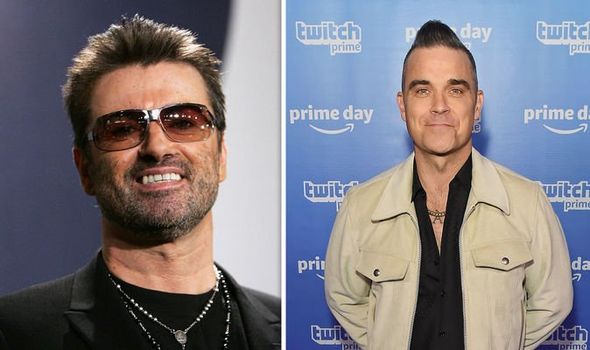 Williams has a new album coming out – The Christmas Present – which will be filled with Christmas goodies for the festive season.

According to Coral, he is at 2/1 odds to take the top spot, with his album featuring Christmas collaborations with Jamie Cullum, Rod Stewart and Tyson Fury.

Coral’s Harry Aitkenhead said: “Robbie’s first Christmas album is going to be a real hit this festive period and he’s pulling out all the stops with some star names joining him.

“He is a leading contender to have this year’s Christmas Number One and we’ve got him right at the top of our betting for the coveted spot. 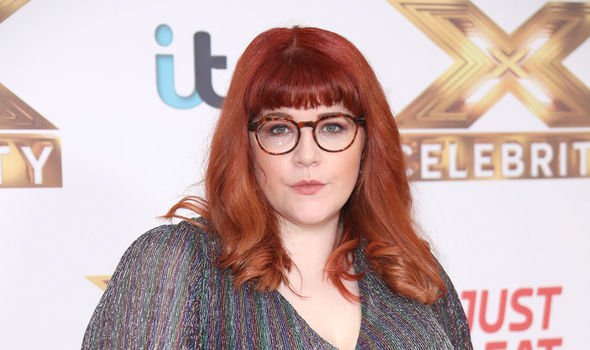 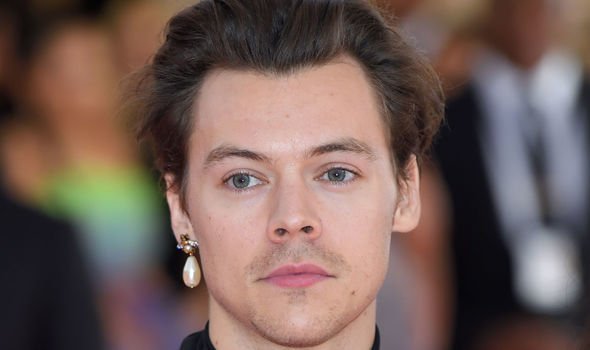 “As we head towards the big day there is sure to be a whole host of people chasing top spot, with new and old music, and it’s sure to be an exciting race from a betting point of view too.”

However, Alex Apati of Ladbrokes is pretty certain it will be George Michael who takes the top spot.

He said: “Punters seemingly have Faith in George Michael for this year’s Christmas number one spot and we’re taking no chances by making him favourite.”

Other names in the running for the Christmas top spot are the winner of Celebrity X Factor, who could be a whole host of names, as well as Mariah Carey, Ed Sheeran and Harry Styles. 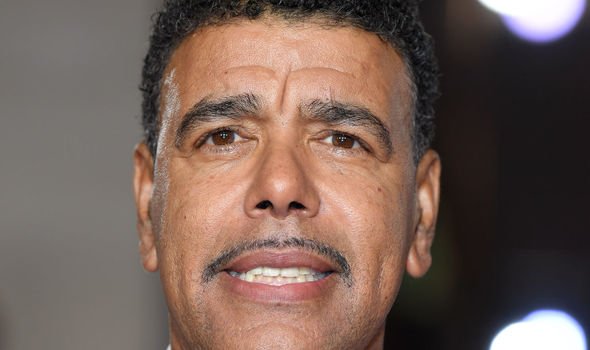 Chris “Kammy” Kamara has released his contender for Christmas No. 1, Here’s To Christmas, and is currently at 10/1 odds via Ladbrokes.

The Celebrity X Factor winner, who could be The Chase’s Jenny Ryan, TOWIE’s Megan McKenna or former Premier League footballer Vinnie Jones, is currently sitting at 8/1 for a Christmas win.

Mariah Carey and Ed Sheeran are at 10/1 odds alongside Kammy, according to Ladbrokes, while Harry Styles is at 12/1 odds.

The One Direction star has announced the release of his second album just in time for Christmas, meaning his young fans will likely see the odds soar once they start purchasing.

As usual, fans will just have to wait and see – and remember to support their favourite to help them claim the crown.