Sir Cliff Richard’s lawyer has stated that the singer’s reputation and self-esteem has been “permanently damaged” following the BBC’s live coverage of a police raid on his home in 2014.

Speaking in court earlier this week, Sir Cliff’s barrister, Justin Rushbrooke QC, detailed some of the impact the media coverage had on his client.

“Sir Cliff suffered huge distress and anguish,” the lawyer said in a closing submission (via The Mirror).

“[He] has also sustained possibly permanent damage to his self-esteem and standing and reputation in the community.” 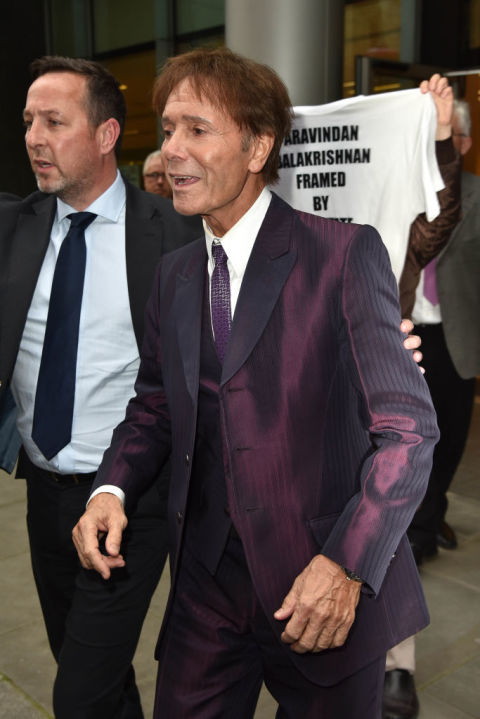 According to the publication, Rushbrooke continued to say that the “excessive” coverage of the raid encouraged other alleged victims to jump onto the “bandwagon”, and that a lawyer acting for the BBC had cross-examined Sir Cliff in an “intrusive way”.

The star is taking action against the BBC in a High Court case following the BBC’s 2014 live coverage of a police raid on the star’s home as part of an investigation into allegations of historic sex abuse.

The investigation was later dropped by the Crown Prosecution Service and Sir Cliff was never arrested or charged and has always maintained his innocence. He is now seeking “substantial damages” from the broadcaster for his planned 2015 autobiography that went unpublished, as well as legal costs and PR fees. 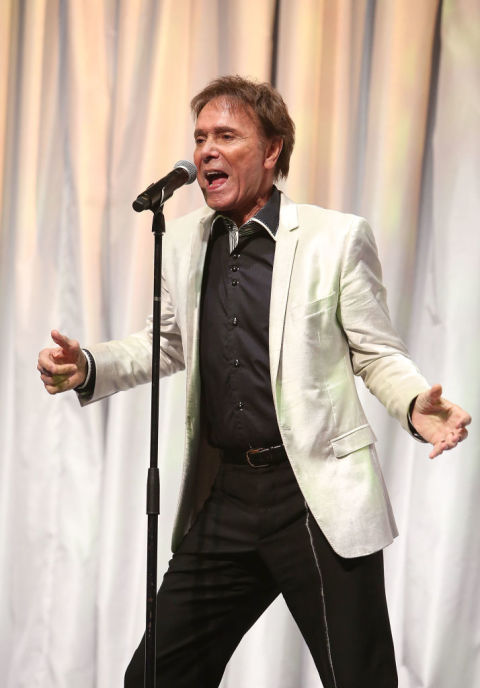 It follows after Sir Cliff detailed the “upsetting impact” the live coverage had on his physical and mental health during a testimony in court last month.

“It was shocking and upsetting. My health suffered, both mentally and physically,” he stated. “At one point I actually thought I was going to have a heart attack or stroke.” 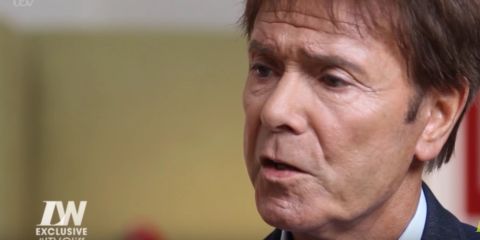 The BBC has denied that it invaded Sir Cliff ‘s privacy, and has also denied claims that it breached the Data Protection Act, arguing it had accurately reported on a story that they regarded to be “a matter of high public interest”.

“There is not, and has never been, any statutory right to anonymity in these circumstances,” lawyers for the BBC stated.