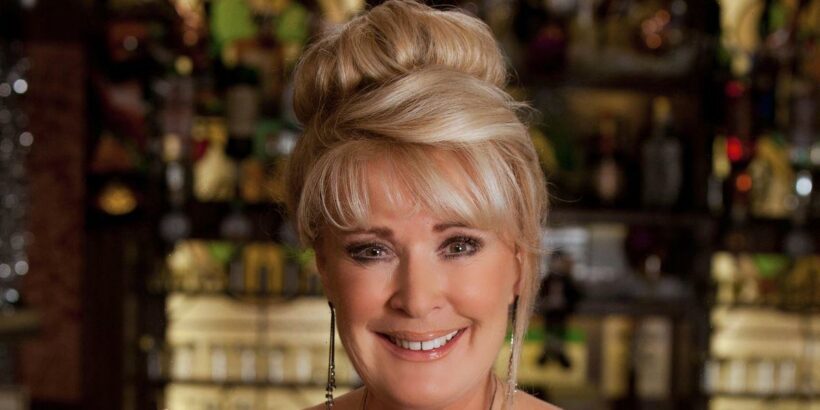 As Liz McDonald, Beverley Callard went through plenty of drama during her 31 years on Coronation Street.

Now the actress, who quit the soap almost two years ago, has opened up on why she walked away from the regular role.

In an interview with The Sun’s TV Mag, Beverley, 64, revealed her time on the cobbles came at a price, with a healthy work-life balance out of the picture.

“It’s not nine to five, it’s like seven until ten at night and it’s six days a week," she said.

“It’s really full on and you have no life."

Despite Coronation Street sweeping the Inside Soap Awards last year – with a remarkable seven wins – Beverley believes that the quality of scripts has gone dramatically downhill.

She says in the interview, published this Saturday: “I personally don’t think the scripts are as good now. I think we’re overloaded with soap operas, which is a shame.

“And also people can be quite snooty about scripts. Certainly casting directors can be and think, well, that person can do anything.

“I said no to a few scripts that came and then you think, you know, the next day you wake up and think I shouldn't have said no to that yesterday.”

Fans of Beverley can next see her in the comedy drama series Newark, Newark.

She has been busy since leaving Weatherfield. In November 2020 she took part in I'm A Celebrity…Get Me Out of Here!

Her series was the first of two – so far – to be filmed in Wales rather than Australia.

Beverley was the third celebrity to be evicted from Gwrych Castle. Since then she has appeared alongside campmate and radio DJ Jordan North in ITV travel shows including Jordan and Beverley: Destination Wedding.

Newark, Newark starts on Gold on Monday 28 March at 9pm