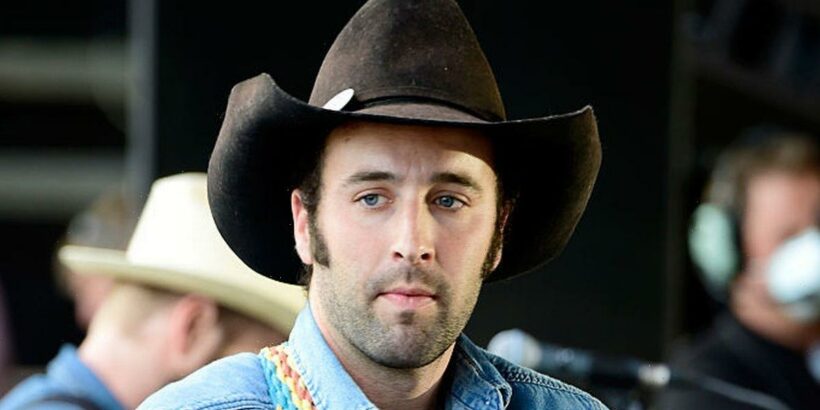 Country singer Luke Bell has died at the age 32, more than a week after he was first reported missing.

However, an official cause of death has yet to be determined.

The Tucson-based Coroner’s Office said the star’s date of death would have been Friday (August 26), and an active investigation is said to be underway.

His pal and fellow musician Matt Kinman first confirmed the sad news of his passing.

In a blog post for Saving Country Music, he wrote: “We came down here to Arizona, to work down here, play some music, and he just took off.

“He was in the back of the truck. I went in to get something to eat. I came out, and he’d got out of the truck and left.”

Matt, who had been caring for the artist for several years, also claimed that Luke suffered from bipolar disorder and had recently changed his medication to control his condition.

A second penned: “So sad, his light burnt so bright but too fast,” while a third added: “Gone way too soon, hope you have found peace.”

Luke was born in Lexington, Kentucky, on January 27, 1990, and raised in Cody, Wyoming.

He moved to Austin, Texas, where he would hone his skills as a musician, meeting artists such as Mike and the Moonpies, Leo Rondeau, and Ramsey Midwood.

His last album came in 2016, around the same time that he was diagnosed with bipolar disorder.

The singer's final concert was at the Equiblues Festival in Saint Agrève, France, which took place in August 2017.

Luke continued to create music and his final single, Jealous Guy, was released in 2021.