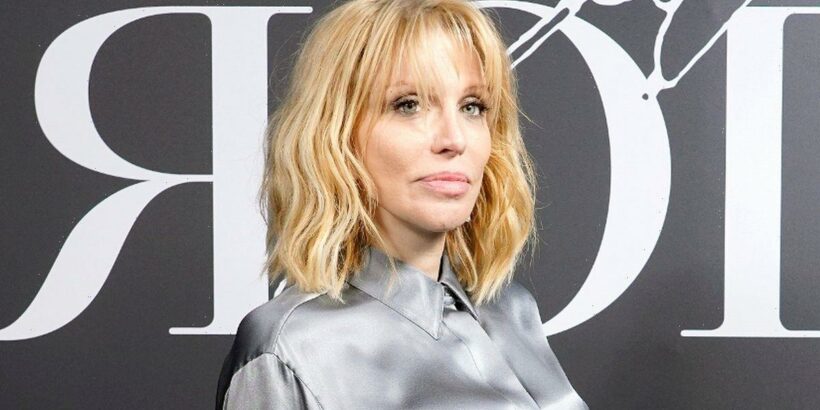 The singer took to her Facebook to share a lengthy post where she called the show “f***ing outrageous” and took the opportunity to make a sly dig at actress Lily James who is playing Pamela.

The 56-year-old wrote: “'I find this so f**king outrageous . When Pam / tommy sex tape was out / myself @pattyschemel @xmadmx were making a record. And the lone women in many recording studios in la.

“Where all / ALL! The staff engineers / producers / owners / were watching the sex tape with huge schadenfraude… Guffaws , It was disgusting. I banned anyone discussing it. It destroyed my friend Pamela’s life. Utterly.”

She also revealed she was approached by the show to allow usage of a Rolling Stone cover she appeared on.

“Last week I was asked to approve using a rolling stone cover of mine / shot by mark seliger in this piece of s**t. That they had approved. I said "f**k no." shocked. Gentleman don't approve this sort of thing. My heart goes out to Pammy.”

She also slammed Lily writing: “Further causing her complex trauma. And shame on lily James whoever the f**k she is. #vile.”

The miniseries, Pam And Tommy, is currently filming and depicts the three-year marriage between Pamela and Mötley Crüe drummer Tommy from 1995 including their famous sex tape.

Pamela reportedly blasted the show last week as a “cheap knockoff” and vowed to never watch it.

A friend told The Sun: “Pamela has no intention of watching this God awful show, absolutely not. Never.

“She’s never heard of the actors playing her or Tommy, and doesn’t care to know them.

“She and her family think the show is a cheap knockoff. The whole thing is a joke to them.”

The friend also revealed that the show producers approached her to consult on the series before filming began but she turned them down.

“They reached out, but it was an easy ‘no’ for Pamela. Her and Tommy have absolutely zero involvement in this project,” the friend added.