The Cranberries will celebrate the 25th anniversary of their debut album, Everybody Else Is Doing It, So Why Can’t We?, with a reissue box set out October 19th via Island/UMe.

The Irish rock outfit began planning the reissue last year, but put the project on hold after singer Dolores O’Riordan died in January. In March, the surviving members of the Cranberries announced they were moving forward with the project, as well as a new album they’d begun to record.

The 25th anniversary edition of Everybody Else Is Doing It is available to pre-order. The collection will be released digitally, as a four-disc set, a two-disc deluxe package and on 180-gram black vinyl and limited edition color vinyl. The standard reissue will include a remastered version of the original album, session outtakes, B-sides, the Cranberries’ 1991 debut EP, Uncertain, and a selection of early demos recorded when the band was still called The Cranberry Saw Us.

Originally released in 1993, Everybody Else Is Doing it, So Why Can’t We? catapulted the Cranberries into alt-rock stardom. The record featured two hit singles, “Dreams” and “Linger,” peaked at Number 18 on the Billboard album charts and has since sold over 6 million copies.

The Cranberries’ Everybody Else Is Doing it, So Why Can’t We? Reissue Track List 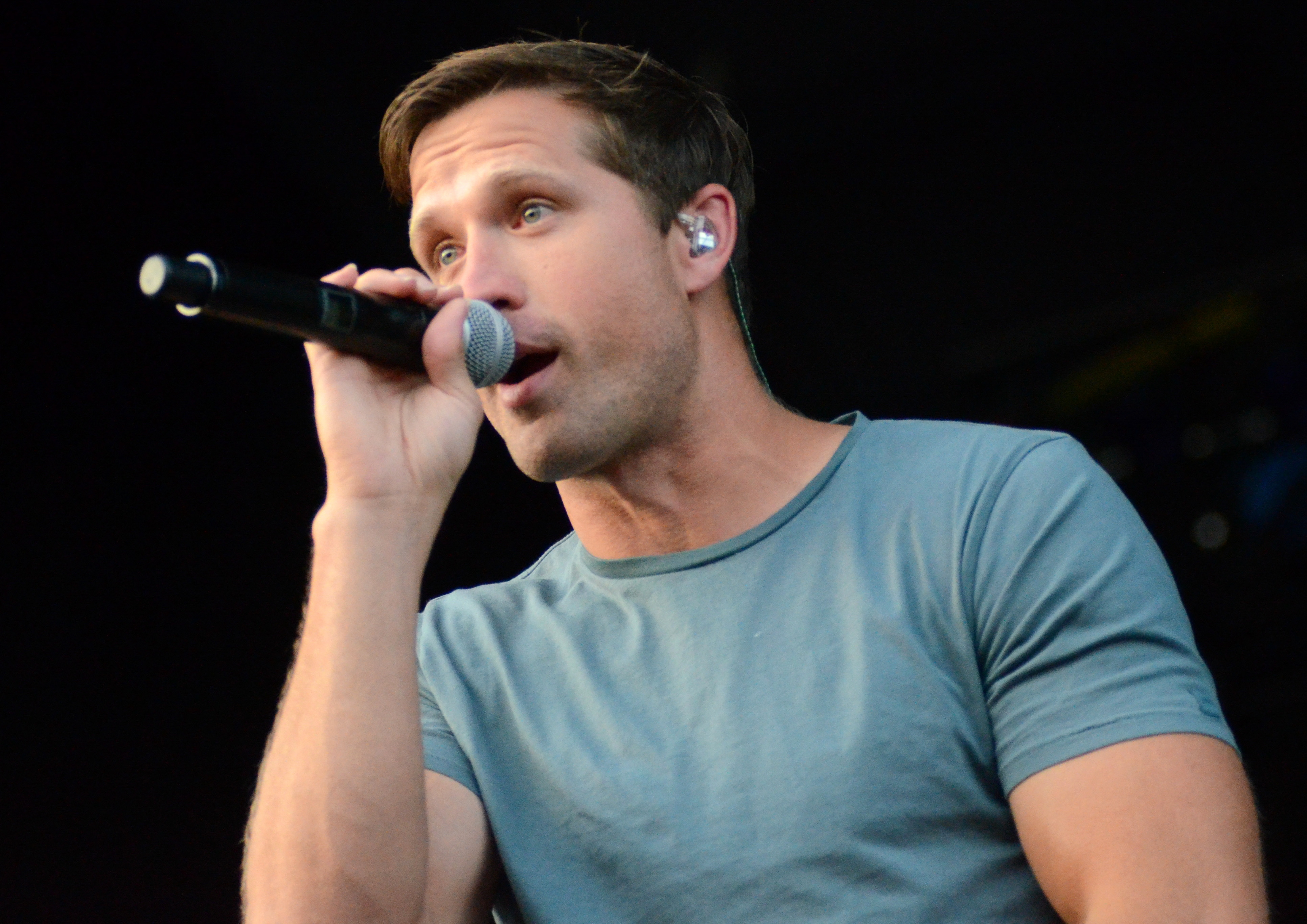