The following article contains discussion of sexual misconduct that some readers may find distressing.

Illusionist David Blaine has been cleared of rape by the Metropolitan Police, almost a year after an investigation into the allegation was first launched.

According to a report in The Sun, police have decided that no further action will be taken against the magician, who was accused of raping a 21-year-old woman in 2004.

Blaine, who was interviewed under caution by police, has always strenuously denied the claims made against him, insisting that he and Natasha Prince had had consensual sex.

Scotland Yard confirmed that they were investigating an allegation of rape in October last year, a year after Natasha Prince first approached police. 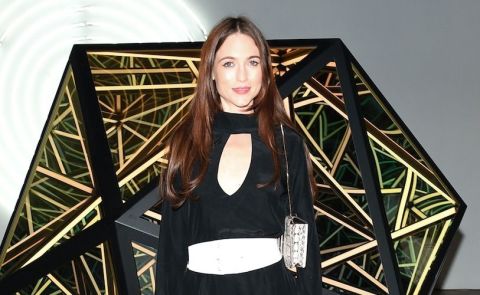 “The allegation was reported to police on 17 November 2016 by a woman who alleged she was raped at an address in Chelsea in June or July 2004 when she was aged 21. There have been no arrests at this stage and enquiries continue,” they confirmed in a statement at the time.

Responding to the claims last year, Blaine’s lawyer said: “My client vehemently denies that he raped or sexually assaulted any woman, ever, and he specifically denies raping a woman in 2004.

“If, in fact, there is any police investigation, my client will fully cooperate because he has nothing to hide. This would include Natasha Prince,” a follow-up statement later clarified.

Digital Spy has reached out to Blaine’s representative for comment.