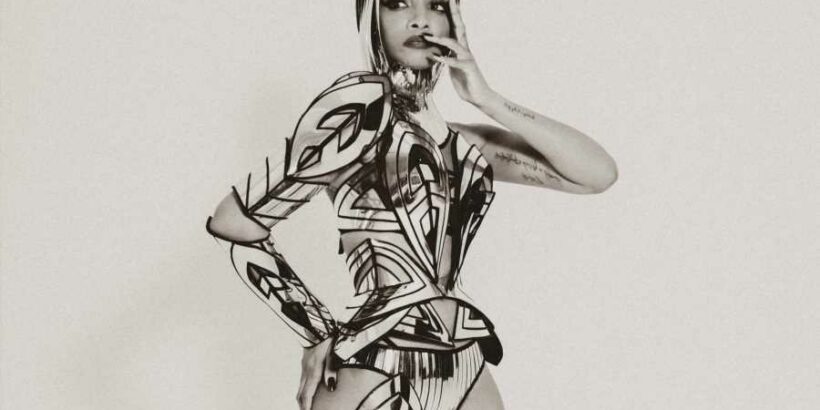 Dawn Richard has released a punchy new party track, “Loose Your Mind,” which marks the 30th installment in the 2021 Adult Swim Singles program.

“Loose Your Mind” is an infectious cut that makes the most out of spare percussion, synth lines that pulse and twist, and Richard’s bright, cheeky vocals: “Baby I can give what you want tonight,” she quips, “I feel it in my bones/I know I look good/I done had three drinks/Everything look better/When the beat hit right/You dealing with the greatest/And I ain’t talking shit.”

Along with releasing “Loose Your Mind” as part of the Adult Swim Singles program, Richard will appear at the upcoming virtual Adult Swim Festival, which is set to take place Nov. 12 and 13. The festival will stream on YouTube, with additional content on HBO Max. Other performers include Lil Baby, Karol G, 21 Savage, Flying Lotus, Alessia Cara, and Angel Olsen.

Back in April, Richard released her celebrated sixth studio album, Second Line, which celebrates her hometown of New Orleans. As Richard put it in a recent interview with Rolling Stone, “With this album, the hope is to show people artists like me exist here, and we were born and raised here, and we’re not neglecting the heritage.”