Josh Brolin might be spending his days appearing as Thanos in Avengers: Infinity War and as Cable in Deadpool 2, but when he’s not popping up in superhero movies he’s busy supporting good causes like the Our Fish campaign.

The actor made waves (get it?) on the internet by stripping off and posing with a Wahoo fish, aka the Ono, posting an eye-raising idea about an X-Force prequel where Cable gets frisky with an undersea creature.

Here is that photo, in pristine high-quality naked definition, with some information about just why the actor is cradling a fish in the nuddy. 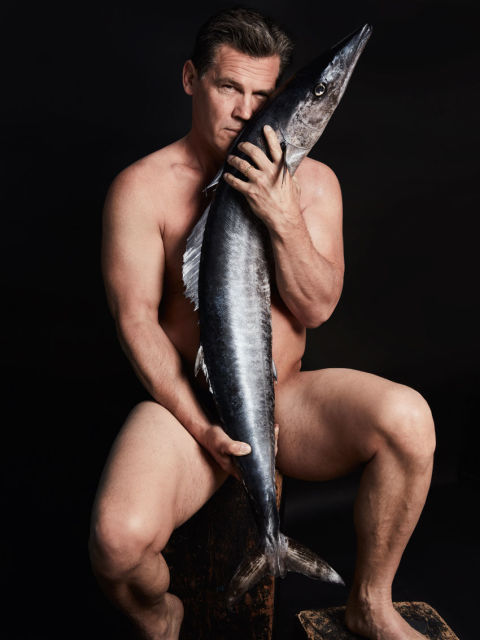 The Our Fish campaign aims to end overfishing in Europe.

Programme Director Rebecca Hubbard said: “The Year 2020 sounds like a dystopian Hollywood movie, yet this is the deadline set by the EU for ending overfishing of fish stocks and we are now hurtling towards it, with our governments asleep at the wheel.

“Overfishing and climate change are putting fish stocks under pressure, and threatening the health of ocean ecosystems and food security.”

A petition to end overfishing and discarding and protect European marine environments has amassed over 179,000 signatures so far. 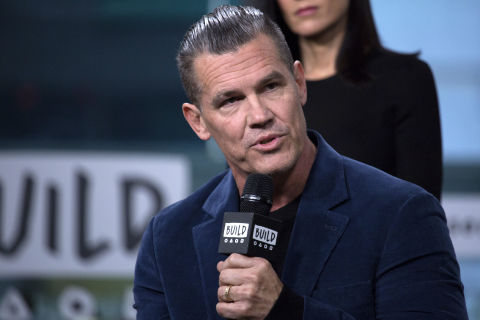 Brolin isn’t the only celebrity to pose naked with some fishy friends over the years –Sir Dame Judi Dench, Michael Gambon and Helena Bonham Carter have all been involved.

And if you are so inclined, you can actually buy the photoshoots in poster form and have them on your wall.

Find out more about the Our Fish campaign here