For a guy who hasn't even released an album, Dean Lewis can pull a crowd. 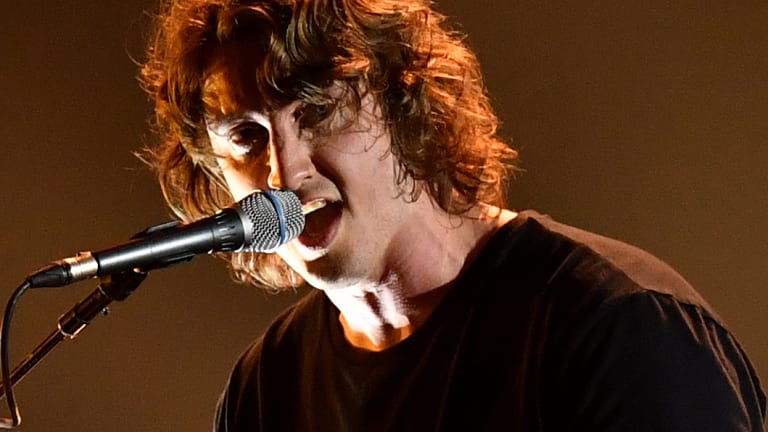 More of the same, which isn’t bad: Dean Lewis.Credit:AAP

The first of five sold-out shows at the Metro before Christmas was a warm homecoming for the folksy pop balladeer. Fans almost raised the roof singing along to the handful of songs they did know, and lapped up the newer, less familiar ones.

Lewis set the tone with the catchy and romantic Lose My Mind, one of three platinum-plated singles that aim for the lofty heights of Bruce Springsteen but settle somewhere nearer Ed Sheeran. His energy and winning stage presence belied the maudlin subject matter, mostly dwelling on heartbreak.

“This next one sounds like a happy song,” he said introducing Stay Awake. “But if you listen to the lyrics, it’s not.”

Still the struggle to fill an hour with music is real, and Lewis acknowledged as much in a set of 13 originals and a cover of Dancing in the Dark. Finding fame with early singles has left him with the happy problem of fans demanding more, but he has been shrewd in playing only the songs he considers up to snuff.

On the bright side, there were no duds: the Springsteen cover came closest, as it’s hard to beat the classic. Lewis’ songwriting is solid, the band works well together, and it’s exciting to see a talent on the rise. But several tracks had a sameness to them, as if using different pencils to colour between lines Sheeran left behind.

The standout of the new material was 7 Minutes, inspired by a lyric that came to him in the aftermath of a romantic disaster. “Instead of going back to fix it, I wrote a song about it,” he explained. A good choice, for us at least.

It was hard to go past the No.1 hit Be Alright and breakthrough Waves as the gig’s best moments, but more would have been better and more variety would have made the night truly special.