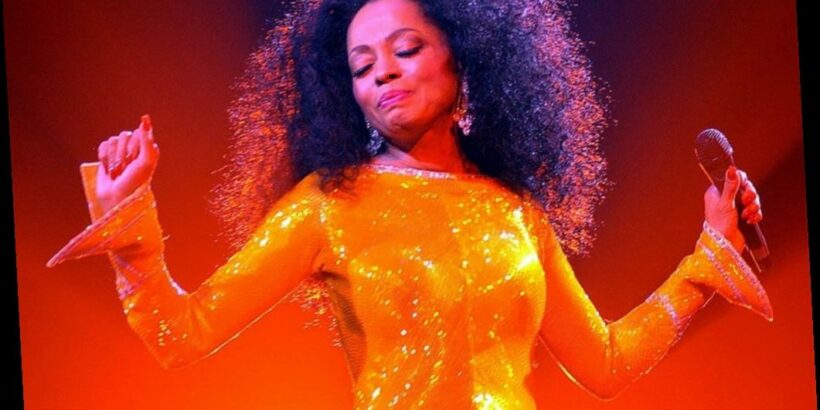 Diana Ross is a musical icon and a genius. However, the Mowtown legend hasn’t always had the rosiest off-stage persona. Rumors of her legendary diva behavior have swirled for decades. There was tension between herself and the Supremes for years, and she was known to be both challenging and difficult.

In fact, Ross once fired her entire staff on a whim. Adding insult to injury, she also badmouthed them to any future prospective employers.

Diana Ross is a musical legend

As the lead singer in The Supremes, Ross was a force to be reckoned with starting in the 1960s and extending into today. Her stunning soprano voice earned the group hit after hit, including “Baby Love” and “Come See About Me.” When Ross left the group in 1970 to go solo, her success only skyrocketed.

Not only did she have legendary hits like “I’m Coming Out” and “Aint No Moutain High Enough” but, she also began to dominate the box office in hits like The Wiz, Lady Sings the Blues, and Mahagony.

Over the course of her career, she has earned Grammys, the Presidential Medal of Freedom, and has been nominated for an Academy Award. However, Ross is also known for her notorious diva behavior.

Diana was known to have diva behavior

Ross is known as a force both on and off the stage, and her diva behavior is the stuff of legends. In 1966, she apparently hit an airline agent with her hatbox while boarding an airplane after attempting to smuggle her dog on the plane during a flight from Las Vegas to LA.

“Before I knew what was happening, Diane took the hatbox and started hitting the agent all upside the head with it — and the damn dog was still in the box!” Ross’ then-manager Joe Schaffner revealed via J. Randy Taraborrelli’s book Diana Ross: A Biography. Schaffner was so alarmed that he apologized profusely “slipped the agent some money for her trouble and the favor.”

For her part, Ross was apparently reprimanded by Mowtown founder Barry Gordy.

Diana Ross once fired her entire staff on a whim

However, this was just one instance of Ross’s diva behavior. “Most of the time, Diana’s emotional outbursts were about things that
really didn’t matter much to anyone but her,” Taraborrelli revealed.

The former Supreme once fired her entire staff when unflattering things about her ended up in the papers, even though she had no idea how the information had been leaked. Talking it a step further, Ross also bad-mouthed eight of her former assistants in a letter.

“If I let an employee go, it’s because either their work or their personal habits are not acceptable to me,” Ross wrote. “I do not recommend these people. In fact, if you hear from these people and they use my name as a reference, I wish to be contacted.”

Two of the people mentioned in the letter, including her ex-administrative assistant Gail Davis, sued Ross for millions. She was forced to settle the case.