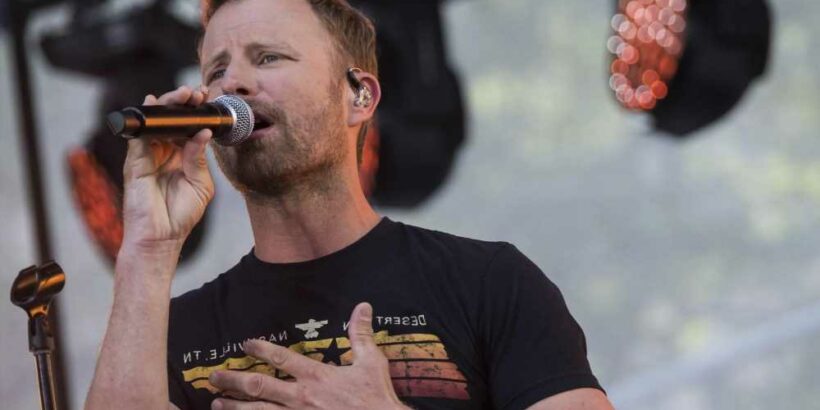 Dierks Bentley has announced plans to return to the road. The ACM-nominated performer outlined dates for his High Times & Hangovers Tour, a brief run of clubs that will get underway in May.

Unlike many of Bentley’s superstar contemporaries, who are mostly resuming live performance with amphitheaters — and, in the case of Luke Bryan and Eric Church, arenas — Bentley will be starting off smaller. The five-show High Times & Hangovers Tour gets underway May 11th in Isle of Palms, South Carolina, mostly sticking close to the East Coast for five consecutive days. It will wrap up May 15th in Knoxville, Tennessee, at Cotton Eyed Joe. Cody Canada & the Departed will support on all shows.

A release notes that each show will conform to CDC regulations in that market. Tickets go on sale to the public April 30th at 10 a.m. local time.

Bentley had one of the standout performances at the 2021 ACM Awards on April 18th, reprising U2’s “Pride (In the Name of Love)” with the War and Treaty and Larkin Poe. His current single is “Gone,” which will appear on an upcoming project.