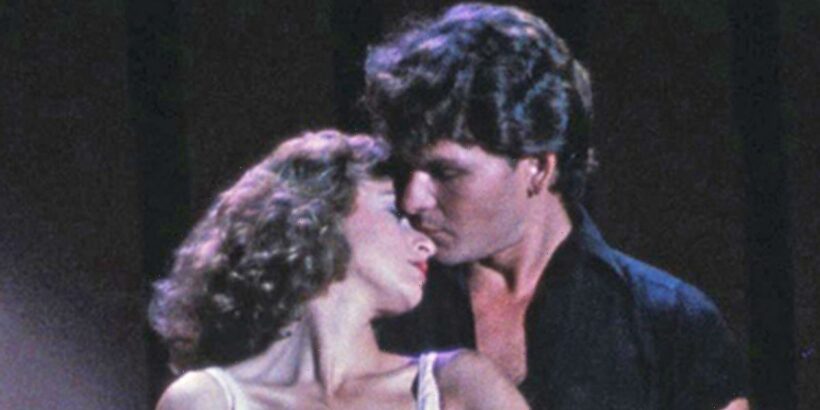 Dirty Dancing stars Patrick Swayze and Jennifer Grey famously clashed when they worked together on the Hollywood blockbuster.

The film has one of the most recognisable soundtracks of all time, but its two protagonists had “real tension” away from the film set.

However, they tried their best not to let it show and despite their differences, Jennifer and Patrick ended up creating an absolute masterpiece in the process.

READ MORE: Once Upon a Time in Hollywood star Clu Gulager dies 'surrounded by family'

Tears were shed, cross words were exchanged and even an alternate ending was debated but throughout it all the duo managed to keep things professional.

Daily Star has taken a look a what happened between the actors behind the scenes of the iconic 80s movie on what would have been Patrick's 70th birthday (August 18).

Patrick and Jennifer had incredible chemistry when they were on screen, but the actor had very strong feelings about the end of Dirty Dancing.

According to reports, the pair clashed hugely in real-life which appeared to influence his thoughts on the film as he famously didn’t want Johnny and Baby to end up together.

The film’s iconic ending would have spanned out completely differently if he’d had his own way and Patrick has previously spoken about the alternative conclusion.

He admitted: "When some on the set suggested I tone down the dancing with Penny early on, I put my foot down.

"They were worried the dance scenes between Johnny and Penny were too sexy, that they would overshadow the later scenes with Johnny and Baby.

"I felt all along that Johnny should ultimately end up with Penny as they were so much more alike, and a more realistic couple, than Johnny and Baby. That change got overruled, which was probably for the best."

Jennifer has previously claimed that Patrick even apologised to her once after their feud got out of hand.

He tried to make amends in an attempt to get her to continue working with him on the set of the film.

As recently as this year, Jennifer, who played Frances “Baby” Houseman, revealed that she didn’t like working with her co-star throughout the duration of the film.

She spoke to The View on 4 May and said: “Patrick was playing pranks on me and everybody. [He was] late and the boss of everybody, it was just macho and I couldn’t take it. I was just like: ‘Please, this guy, that’s enough with him’.”

Alas, the actress still had to work with him and was “forced” to star alongside Patrick, who died in 2009.

During their chemistry reading, he reportedly “pulled her down a hall” and said: “I love you, I love you and I’m so sorry. I know you don’t want me to do the movie. He [had] tears in his eyes, I got tears in my eyes [but] not for the same reason.”

She thought Patrick was “working her” but he managed to persuade the apprehensive actress to “kill” the movie and continue working together.

Luckily they produced one of the most popular movies of all time and a solidified cult classic by putting their differences behind them.

Jennifer is regretful that she never apologised to the former "Sexiest Man Alive" prior to his death in the late 2000s.

She released a memoir, “Out of the Corner,” this year (2022) and admitted that she would like the opportunity to apologise.

Grey said that “if she could say anything to him,” she would apologise for being “unable to appreciate and luxuriate in who he was,” instead of “wishing he was more like what she wanted him to be”.

Unfortunately, Patrick died of pancreatic cancer at the young age of 57 and Jennifer was never able to relay her thoughts to the star.