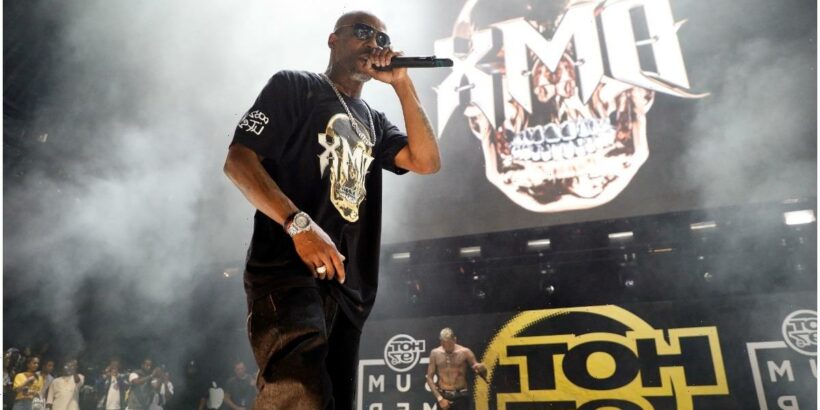 Hot 97’s Summer Jam Festival returns after two years on Sunday, Aug. 22. In addition to its stellar lineup of artists, the annual event will pay tribute to rapper Earl “DMX” Simmons. With the help of DMX’s longtime friend, Swizz Beatz, fans plan on reliving some of the artist’s top hits. 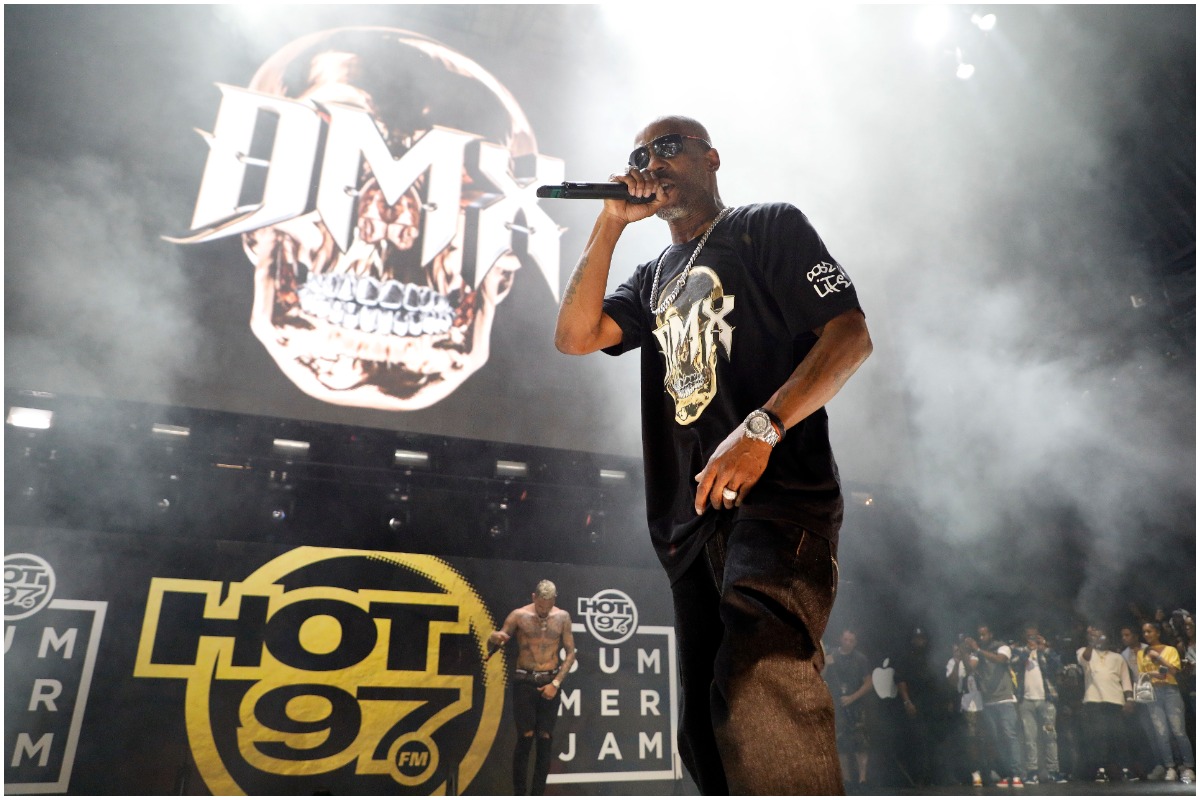 Peter Rosenberg says DMX had a long history with Hot 97

DMX stepped onto the music scene in the 1990s. After the Yonkers, New York native started performing alongside Jay-Z and Lil’ Kim, he inked a deal with Def Jam Records. Soon after DMX signed with the label, he released his first album, It’s Dark, and Hell Is Hot, which debuted at No. 1 on the Billboard 200.

During his fame, the “Party Up” rapper often appeared at radio stations in New York. When asked about the upcoming tribute, Rosenberg explained to Showbiz Cheat Sheet that Hot 97 played a dominant role in DMX’s career.

“No radio station of the country was probably more important in the rise of DMX and Hot 97,” he says. “It was at a time when Hot 97 was really finding its footing as like a staple in New York. And, you know, and he was such a quintessential Hot 97 artist, so it was a really logical play.”

Rosenberg says that Summer Jam’s tribute to DMX was curated entirely by producer Swizz Beatz. The Ruff Ryders legends worked on multiple songs together, including “Ruff Ryder’s Anthem,” “Get It On The Floor,” and “X Gon’ Give It to Ya.”

While speaking with Showbiz Cheat Sheet, Rosenberg says he believes Swizz’s tribute to DMX will be the “sleeper best moment of the day.” The host tells us that their history makes the accolade even more special.

“He’s such a great curator, and he’s going to be tapping into the music that he produced for an artist who’s so beloved,” Rosenberg says of Swizz Beatz. “A DJ could just go on stage and play DMX his music this year, and the stadium would be excited, but having the guy who made so much of that music with him on stage, to me, I think that’s gonna be the sleeper best moment of the day.”

Multiple performers will hit the stage on Sunday for Summer Jam for New York City’s first major concert since the coronavirus (COVID-19) pandemic. Rappers Saweetie, Migos, DaBaby, Meek Mill, and Moneybagg Yo plan to perform at the event in addition to DMX’s tribute.

As more people are adjusting to life amid the COVID-19 pandemic, Rosenberg says he hopes Summer Jam will bring some positive energy back to the city.

“You just want to go and expect to win on a good show and hope for the best,” he says of the concert. “But I think it would be really cool that, coming out of the last couple of years and the fact that it’s been over two years since Summer Jam has happened, it would certainly be dope if this year something really special happened.”
Tickets for Hot 97’s Summer Jam are available here.