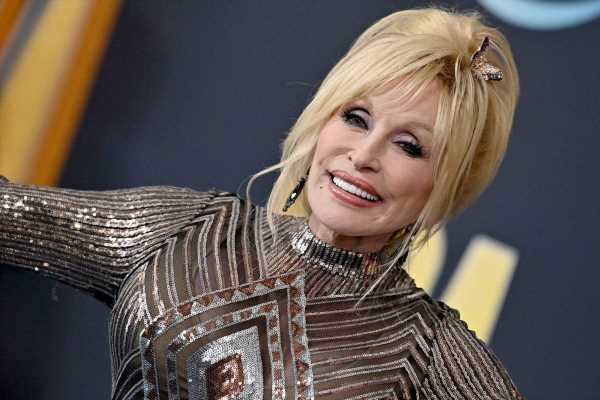 Dolly Parton has said “no, thank you” to her Rock & Roll Hall of Fame consideration. In a statement posted to Instagram on Monday, March 14, the iconic singer admitted she hasn’t yet “earned that right.”

Parton added in her statement that she hopes the Rock & Roll Hall of Fame will consider her for the honor someday in the future, “if I’m even worthy.” However, for now, the singer wants to release “a hopefully great rock ‘n’ roll album.”

“My husband is a total rock ‘n’ roll freak, and has always encouraged me to do one. I wish all of the nominees good luck and thank you again for the compliment. Rock on!”

Parton was previously announced as a nominee in February, along with 16 other artists. Other names include Lionel Richie, Eminem, Pat Benatar, Rage Against the Machine, and more. Fan voting is now open.

This story is being updated.