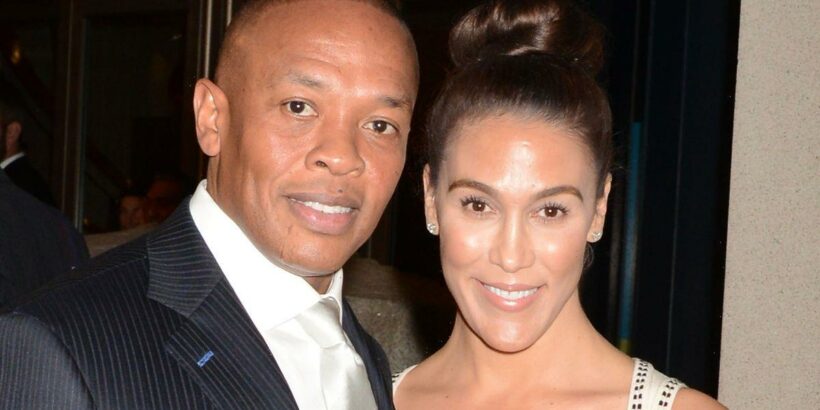 Dr Dre will follow in the prestigious footsteps of some of music's greats as he leads this year's Super Bowl halftime show.

It is an amazing recovery after he was recently hospitalised due to a brain aneurysm.

The landmark match is one of the most famous sporting events in the world. Last season’s Super Bowl saw the Tampa Bay Buccaneers win against the Kansas City Chiefs in front of an estimated 91.6 million viewers in the United States alone.

Much of the details surrounding what is one of the most anticipated parts of the whole event are kept under wraps, but some reports suggest that a hologram of Tupac Shakur will appear, while Dre has also made the historic move of bringing two deaf rappers into the show's fold.

The Super Bowl will start at 11:30pm UK time on Sunday, February 13, with the Cincinnati Bengals taking on the Los Angeles Rams.

It could be a strong performance from one of rap's legends, also known for his huge net worth and lavish lifestyle.

How much is Dr Dre worth?

Dr Dre is now believed to be worth a little over £600million, according to Wealthy Gorilla.

Straight outta Compton, Andre Romelle Young has gone on to become one of the rap world's most famous names after rising to worldwide fame as part of N.W.A and World Class Wreckin Cru.

He left N.W.A in 1992 after a financial dispute and formed Death Row Records in the same year. During the 1990s, Dre was responsible for finding two of the most iconic names in rap – Eminem and Tupac Shakur.

His incredible fortune is thanks in part to his career as rapper, producer and business entrepreneur. He sold the Beats headphones brand to Apple for around £2.2billion in 2014.

Dre left Death Row Records in 1996 and started Aftermath Entertainment, which has the likes of Eminem and Kendrick Lamar on its books.

Who is Dr Dre married to? Lavish lifestyle with wife

Dr Dre is married to Nicole Threatt and the two first met in 1995, marrying a year later.

They have two children and enjoy a luxury lifestyle together in a £29million Los Angeles home, bought from Tom Brady and Gisele Bundchen in 2014.

For their 22nd anniversary, the two are reported to have taken a helicopter to see Lin-Manuel Miranda's hit musical Hamilton.

They have a string of homes, including one on Malibu Beach, while Dre is known to have a music studio under the LA mansion.

Despite the huge Apple deal, Dr Dre did not become the first hip-hop billionaire. Wealthy Gorilla lists him as the fourth richest rapper in the world, behind Kayne West, P-Diddy and Jay-Z.