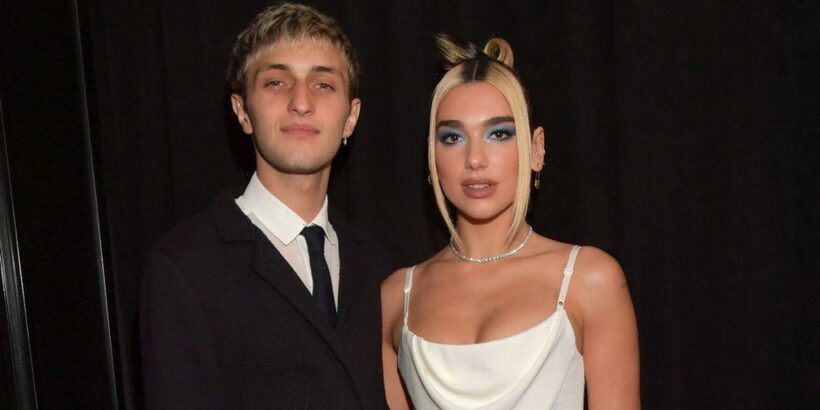 Dua Lipa is said to have ended her two-year relationship with Gigi Hadid's brother Anwar despite the couple doing their best to salvage their romance.

The pop star, 26, and the model, 22, have reportedly pulled the plug despite trying all they can to save their relationship, after having crisis talks and trying to take a break.

An insider confirmed to celebrity gossip website Deux Moi, that their split was for good and The Sun also reported earlier this month that the pair were in "crisis talks".

A source said: “The couple floated the idea about putting the brakes on their romance last month as travelling so much and being apart is proving tough.

"Their relationship is going through a crisis and appears to be on the rocks.”

The New Rules singer and the younger brother of supermodels Gigi and Bella Hadid have not been spotted together for almost eight weeks due to their busy work rotas.

Dua has been recording her new album in London and in Los Angeles, while Anwar has been alone in New York with their cute pooch Dexter.

Anwar recently shared what appeared to be a cryptic Instagram post saying he was grateful for his loved ones "guiding my steps, allowing me to learn to be happy with myself".

The Levitating singer and the son of The Real Housewives of Beverly Hills star Yolanda Hadid first began dating in June 2019.

Talking about Anwar to Rolling Stone magazine earlier this year, the star said: "I'm very comfortable in the relationship, more so than any others."

Dua also revealed how they spent part of 2020 isolating on Anwar's family farm in Pennsylvania.

She explained that she loved the quiet pace of life there and used the opportunity to improve her horse-riding ability.

She told the publication about her chill routine and said: "Wake up around 9:00, 9:30, shower, get dressed, have a bit of breakfast, take the dog out on a really nice long walk, maybe do some yoga, make some lunch, hang out, watch a movie, play with the animals."