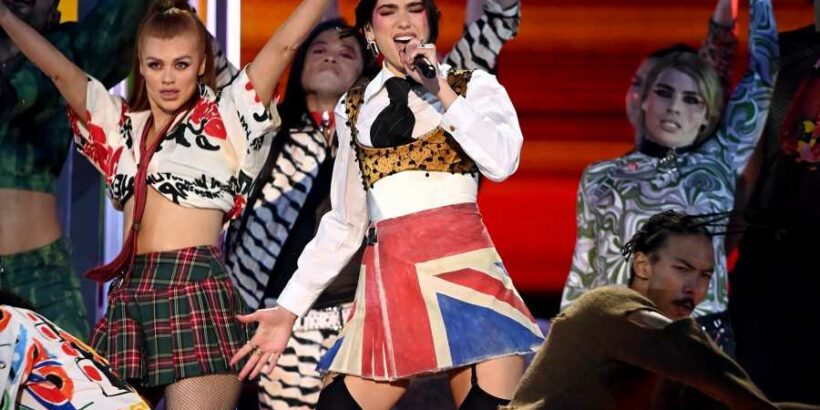 Dua Lipa will head out on her highly anticipated headlining tour next year. Lipa’s sophomore album Future Nostalgia was released in March 2020 and became one of the year’s biggest releases.

The tour will span 28 dates across the US and Canada, including Lipa’s first headlining show at Madison Square Garden. She’ll be joined by what she called “the ultimate girl gang”: Megan Thee Stallion, Caroline Polachek and Lolo Zouaī have all been tapped as special guests for the trek. The tour will kick off on February 9th in Miami and wrap on April 1st in Vancouver, marking over two years since the album was released. Lipa’s previously postponed dates across Europe are still due to kick off on April 15th.

5 Festivals That Ended in Disaster

The disco-tinged LP dominated the first pandemic year, even without the Grammy winner getting to tour in support of it. Singles “Don’t Start Now,” “Levitating” and “Physical” have been major hits. She has since released both an expanded edition of the album as well as a remixed version of the project, in collaboration with DJ and producer The Blessed Madonna called Club Future Nostalgia. At the height of virtual concerts, Lipa hosted the Studio 2054 livestream, featuring special guests Miley Cyrus, Elton John, Kylie Minogue and many more.