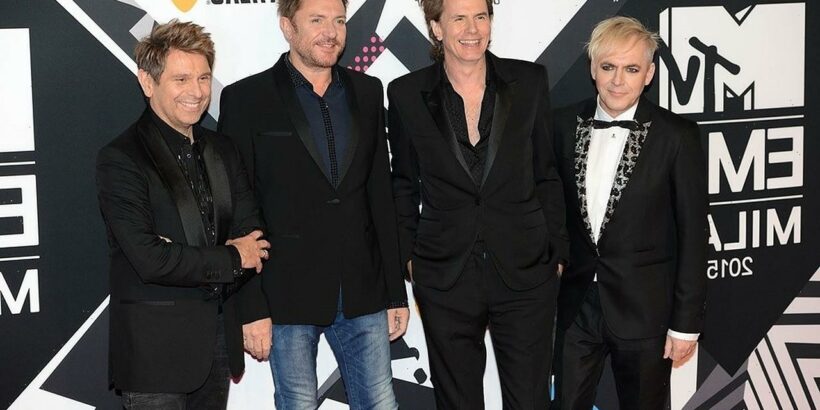 Simon Le Bon and his bandmates were ‘at each other’s throats’ in studio when they were recording their new album ‘Future Past’ during Covid-19 lockdown.

AceShowbiz –Duran Duran were “at each other’s throats” making their new album in lockdown.

Frontman Simon Le Bon – who is joined by Nick Rhodes, John Taylor, and Roger Taylor in the group – has confessed he and his bandmates stopped talking at one point and had to down tools because of how “stressed” they were recording their upcoming LP “Future Past” amid the global pandemic.

Simon said, “We were at each other’s throats, we were all stressed out of our minds and in the end had no choice but to close up the studio and go home.”

“We weren’t really talking but just sitting around in our spaces.”

Fortunately, those feelings soon subsided when the world started to open up again.

Bassist and guitarist John said, “When we got back to the studio, there was this tremendous sense of ‘we have to do this and get this finished.’ “

“We were lucky to be alive … we were so happy to see each other.”

The “Girls on Film” hitmakers recently returned to the stage for two homecoming shows in Birmingham.

Simon and co performed at the 1,500-capacity O2 Institute on September 14 and 15, where they performed tracks from their hotly-awaited follow-up to 2015’s “Paper Gods”, which is released on October 22.

John added to the Daily Mirror newspaper, “Everyone has really missed that live experience where we can f****** stand together.”