Leslie Grantham has passed away at the age of 71 following an illness.

The EastEnders star was best known for his role of ‘Dirty’ Den Watts on the BBC soap, and pulled in the highest ever rating when his character dished divorce papers to wife Angie Watts on Christmas Day.

The news was confirmed in a statement by his representative, who said: “We formally announce the loss of Leslie Grantham, who passed away at 10.20am on the morning of Friday, June 15, 2018.

“His ex-wife and sons have asked for their privacy to be respected at this difficult time, and for there to be no approaches to them for information or comment. They will not be making any statements to the media.

“They also ask that no photographs be taken of them in their grief. There will be a private funeral which will be attended by close family and friends only.” 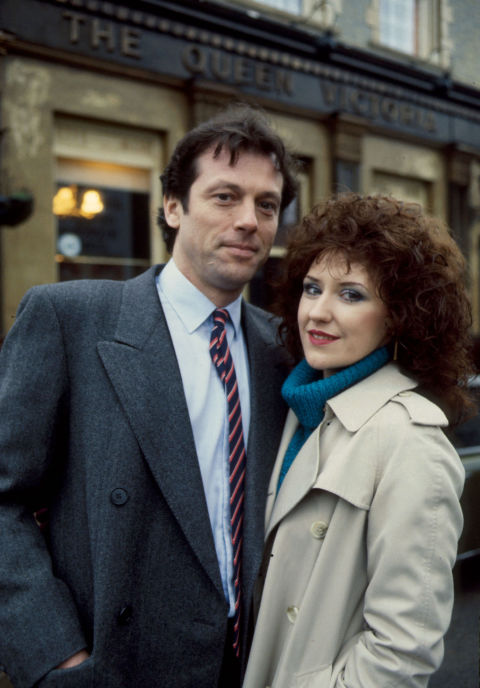 It was recently reported that Grantham was “fighting for his life” when it was stated he was in “critical condition”.

After appearing in EastEnders since the first episode, he left in 1988 with his character apparently being killed off when he was shot by a gun hidden in a bunch of flowers.

He returned 14 years later to reunite with his on-screen daughters Sharon Watts and Vicki Fowler, and unknown son Dennis Rickman.

Unfortunately, Den was killed off for real two years later in 2005 after his new wife Chrissie Watts murdered him in his pub The Queen Vic. 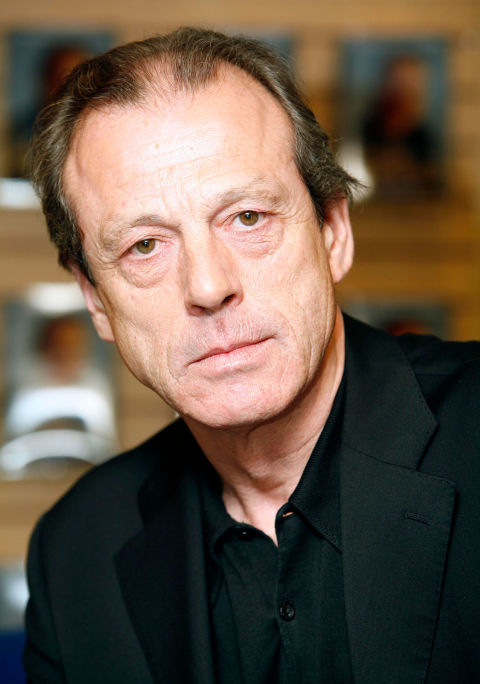 His second departure came shortly after Grantham was caught up in a webcam scandal involving an undercover reporter in his dressing room.

He apologised for his actions and made a charity donation following the scandal.

Grantham previously served 10 years in prison from 1967 to 1977 when he was charged with murdering a taxi driver in Germany while he was in the Army. 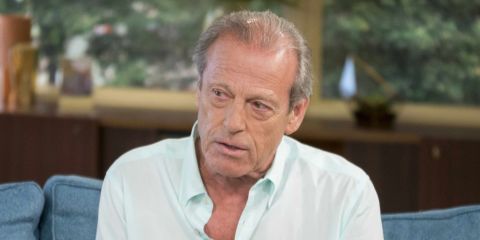 Speaking in 2016 about the pain caused by his past actions, Grantham said: “Life isn’t a straight line. It’s like travelling the motorway.

“Every now and then, you have to take a diversion. Unfortunately, some of my diversions have been quite catastrophic. But I’m safe in the knowledge that what I do now is good.

“Of course I have regrets, but you can’t go round wearing a hair shirt all your life, otherwise you’ll never get out of bed in the morning. I f**ked up, now I’m going to move on.”

Following the breakdown of his 31-year marriage, Grantham moved to Bulgaria to work on the soap The English Neighbour.

He recently returned to the UK to film a low-budget movie about the Kray Twins when he fell ill shortly after finishing.