Elbow frontman Guy Garvey is turning his talents to teaching.

Imagine having a famous lecturer. Well, songwriting students at Manchester Metropolitan University don’t have to, because the revered musician will be taking on the role of visiting professor.

Garvey will look to mould the next generation of musical talent with his masterclass in songwriting. 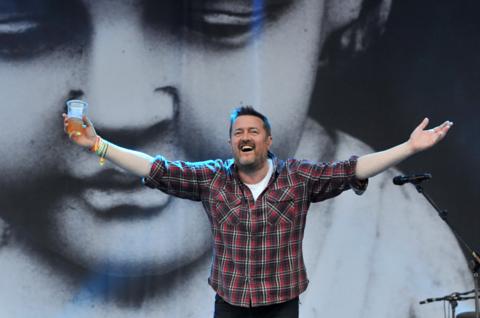 He has twice won the Ivor Novello award (for songwriting and composing), he picked up the Mercury Music Prize for the album Seldom Seen Kid, while Elbow won Best British Band at the BRITs, and they did the theme song to the 2012 Olympics, so he probably knows what he’s talking about.

Garvey went on to state that working with students may even help him to develop some new material, though he’s definitely meant to be the one doing the teaching. 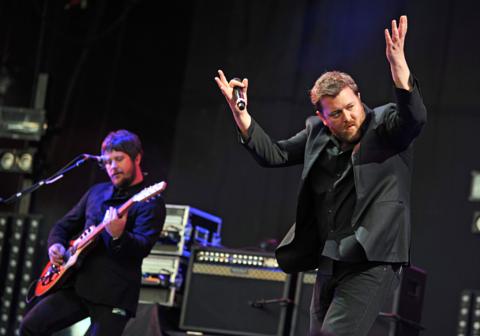 “I’ve never had a conversation with another writer that hasn’t in some way informed my own work.”

“I’m looking forward to working with names that everyone will come to know in a city that has nurtured some of the very best.”

Garvey’s masterclass presumably won’t involve teaching students how to repeatedly bang a pewter on a table without seriously damaging the varnish.