Tesla founder Elon Musk has come under fire after launching an unfounded Twitter attack on a British diver who was involved in the Thai cave rescue, baselessly referring to him as “pedo guy”.

Musk’s tweet, which was later deleted, was directed at Vernon Unsworth after the diver called Musk’s offer to help the rescue mission with a mini-submarine a “PR stunt”.

“It just had absolutely no chance of working,” Unsworth said of the idea. “He had no conception of what the cave passage was like. The submarine, I believe, was about 5ft 6in long, rigid, so it wouldn’t have gone round corners or round any obstacles.”

After Unsworth made the comments, Musk tweeted that he would make a video proving that his idea would have worked, adding: “Sorry pedo guy, you really did ask for it.” 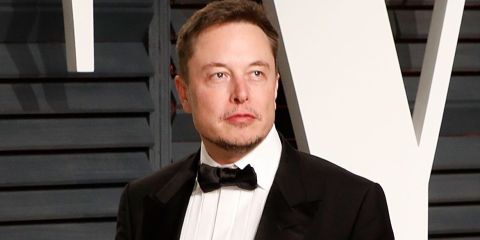 Later, a Twitter user pointed out that Musk was “calling the guy who found the children a pedo”, prompting Musk to respond in another since-deleted tweet: “Bet ya a signed dollar it’s true.”

There is no evidence to substantiate Musk’s claim of paedophilia against Unsworth, and the diver has since stated that he’s “astonished and very angry” at the comments, according to The Guardian.

“I believe he’s called me a pedophile,” Unsworth added to reporters at the cave site on Monday, where a clean-up operation is currently taking place. “I think people realise what sort of guy [Musk] is.” 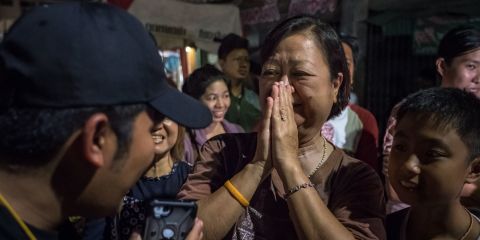 And, when asked if he would consider taking legal action against Musk, he said: “Yes, it’s not finished.”

He also added: “I have a lot of support from people around the world astonished by his unfounded comments.”