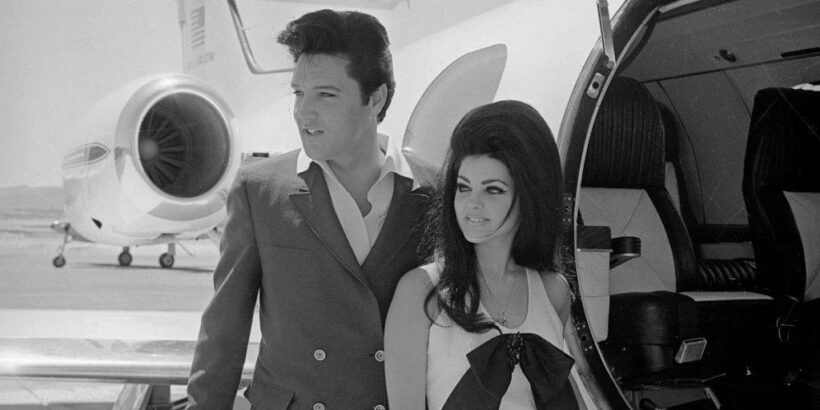 Elvis and Priscilla Presley’s relationship wasn’t always easy — either on their hearts or on their stomachs. For example, the King of Rock ‘n’ Roll once ate something uncooked because Priscilla would have cried otherwise. Here’s a look at why Priscilla thought making one dish would make her look good in the eyes of her husband and his posse — and how this dish has a bit of a legacy.

In her book Elvis and Me, Priscilla revealed her husband did not like wives who came between men and their friends. Priscilla was determined not to be that kind of wife. She decided she would make lasagna to ingratiate herself with her husband’s friends. After all, lasagna was one of the “Can’t Help Falling in Love” singers favorite meals. At the same time, Priscilla wanted to show her husband she could take care of him and she thought emphasizing her culinary skills was a good way to do that.

One of the members of the singer’s entourage was an Italian-American named Joe Esposito. Esposito claimed Priscilla couldn’t make lasagna better than his. His words impacted Priscilla who was worried about cooking lasagna because she wasn’t Italian or knowledgeable about pasta. She repeatedly called her mother for help making the recipe. While she knew little about making lasagna, Priscilla still told people her lasagna was amazing.

Priscilla started cutting up the lasagna. It felt tough. She assumed this was because she was using a dull knife.

“I sat down, smiled anxiously, and said, ‘Please start,’” Priscilla recalled. “We all took a bit and – crunch. There was a look of shock on everyone’s face. I looked at my plate and was mortified when I realized I had forgotten to boil the pasta.”

“Elvis began laughing, but when he saw I was about to cry he turned to his plate and began eating, uncooked noodles and all,” Priscilla added. Taking their lead from him, everyone followed suit. Joe Esposito still laughs about it, frequently saying, ‘Cilla? How about some lasagna?’”

The legacy of the lasagna Priscilla Presley made for Elvis Presley

The story attained some degree of infamy. In 2013, someone on Twitter asked Priscilla if she perfected her lasagna. Priscilla said this question was funny. She revealed she hadn’t made lasagna since that notable meal.

This anecdote even made an impact on a cookbook. Priscilla’s story is recounted in Nesting: It’s a Chick Thing. The book includes a recipe cheekily titled “Priscilla-Proof Lasagna.” Priscilla’s lasagna might not have been great — but it was certainly memorable.