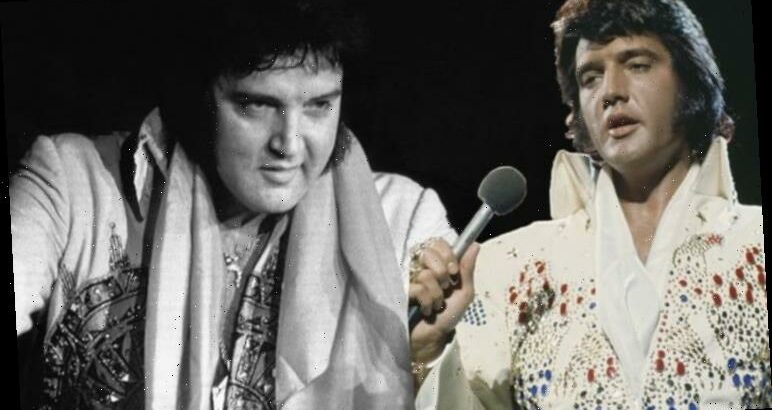 The death of Elvis Presley came as an enormous shock to his friends, family, and enormous fanbase. The singer died on August 16, 1977, in Memphis, Tennessee. At the time, he was at home with his fiancée, Ginger Alden, who found him deceased in his bathroom. A new report, which also details his autopsy, now claims the star was struggling for years before his death, and even had a full-time nurse attending him. The medical examiner that looked at the King’s body after his death also commented that “chronic constipation” factored in to his sudden death.

Elvis spent the last few years of his life battling drug abuse, which caused his health to drastically decline in the ’70s.

The report says Elvis spent “months” in his bedroom, where he would gorge on his favourite food – including “platters” of cheeseburgers.

Throughout the final year of his life, Elvis even refused to bathe.

This decision caused the King to suffer bed sores all over his body, which had grown to a weight of 25 stone. 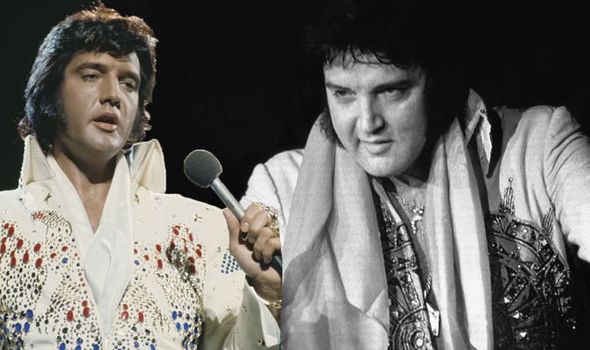 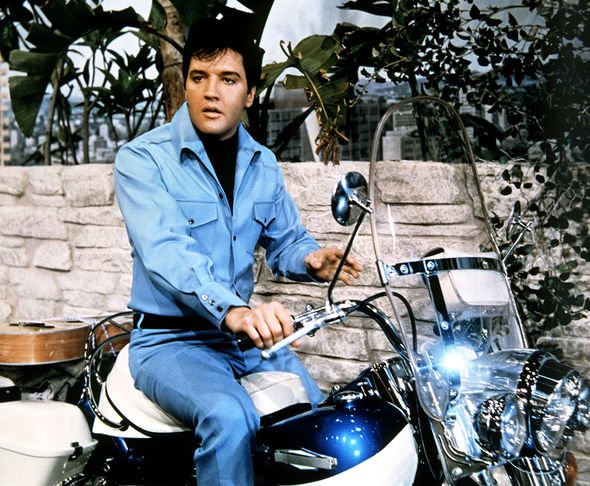 His increasingly unhealthy diet even made him suffer from an extreme case of constipation.

The autopsy later revealed that he had “four months worth of compacted stool” sitting in his bowel.

Chief investigator for the Tennessee Office of the State Chief Medical Examiner, Dan Warlick, explained this led to Elvis’ death.

“Put simply, the strain of attempting to defecate compressed the singer’s abdominal aorta, shutting down his heart.” 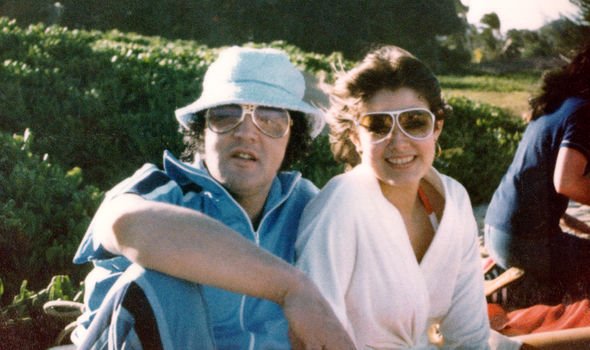 On top of this, the star had been prescribed a cocktail of drugs, including pills, vials, and injections.

This perfect storm of constipation and medication contributed to Elvis’ death in 1977.

Ginger later spoke up about finding Elvis dead in the bathroom in her book: Elvis and Ginger: Elvis Presley’s Fiancée and Last Love Finally Tells Her Story.

She revealed in the memoir: “His arms lay on the ground, close to his sides, palms facing upward.”

Ginger, who was only 21-years-old at the time, continued: “It was clear that, from the moment he landed on the floor, Elvis hadn’t moved.”

“I gently turned his face toward me. A hint of air expelled from his nose.

“The tip of his tongue was clenched between his teeth and his face was blotchy.

“I gently raised one eyelid. His eye was staring straight ahead and blood red.”

Despite the fact Elvis’ death made waves across the planet, rumours began circling locally that he did not actually die.

Instead, the prevailing theory was that he was put in a witness protection program to avoid an organised crime syndicate.

Starting from the day Elvis died in ’77, there were a number of eye-witness sightings of the King.

The first of which was on the same day at the Memphis airport, whereby a person claimed Elvis was boarding a plane to Buenos Ares.