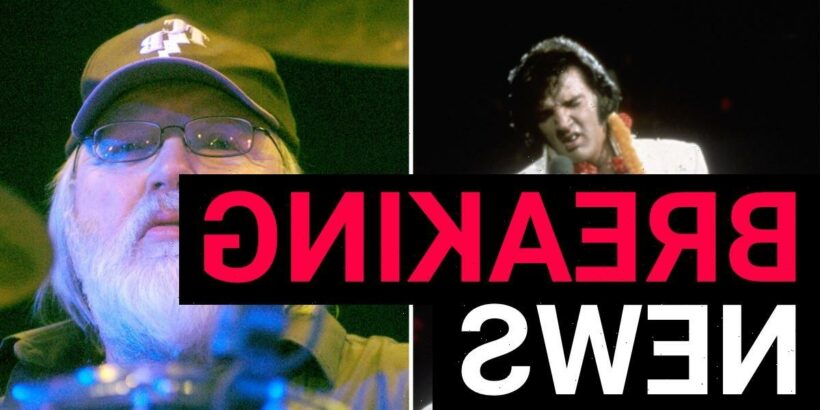 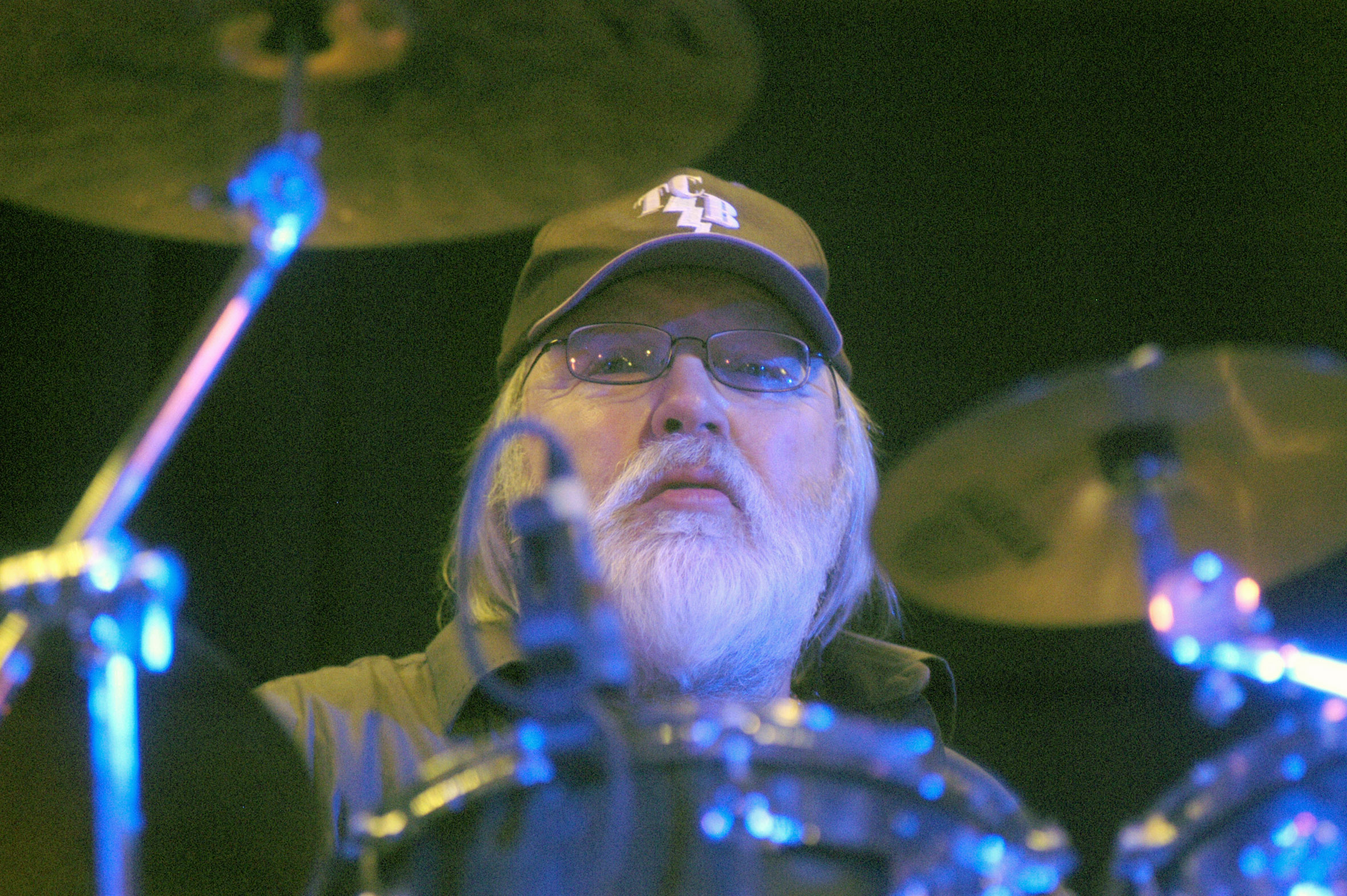 Drummer Ronnie Tutt has died at the age of 83, it has been announced.

Tutt was best known for playing percussion for Elvis Presley and was a member of the late rock n roll legend’s band for almost a decade until 1977, when Presley himself died.

Announcing Tutt’s death, a statement from Graceland bosses on its website read: ‘All of us with Elvis Presley Enterprises were deeply saddened to learn of the passing of Ronnie Tutt.

‘In addition to being a legendary drummer, he was a good friend to many of us here at Graceland. We enjoyed each time he joined us here to celebrate Elvis Week, Elvis’ Birthday and many other special occasions.’

‘Ronnie was an amazing ambassador to Elvis’ legacy – sharing his memories of working with Elvis with fans – as well as bringing Elvis’ music to arenas around the globe through later Elvis in Concert shows and performances.’

They continued: ‘Ronnie Tutt played drums for Elvis as part of the TCB Band from 1969 until 1977. He was part of the band put together by James Burton for Elvis’ 1969 Las Vegas opening – and stayed with Elvis until his death in 1977.

‘Our hearts go out to Donna, his family, his fellow TCB Band members – and to his fans around the world. He will be deeply missed by all of us.’

As well as artists like Cash and Nicks, Tutt also worked with Billy Joel, playing drums on two of his albums including 1973’s Piano Man, and The Carpenters.

Tutt’s daughter Tina led tributes for the musician, and wrote in a social media post: ‘Humble, loving, talented, god loving, loving father & husband are all words that come to mind when describing my dad.

‘He will live on through his children, grandchildren & great grandchildren. We will hear him in music forever.

‘He lived a great life & is now released from his suffering. Rock n roll in heaven dad, miss you already! Love you always!’