When Elvis Presley died he was engaged to Ginger Alden. Elvis lost his life before the pair were married, but if they managed to get down the aisle together, Ginger would have been Elvis’ second wife. His first wife, Priscilla Presley, was married to the Jailhouse Rock singer for six years.

Elvis and Priscilla had been together as a couple much longer, however, as the pair first met when she was just 14-years-old.

Elvis met Priscilla in Germany and instantly fell in love with her.

In the 1960s Elvis convinced Priscilla’s family to let her move to the USA with him – but on the condition she live with his parents at Graceland.

The lovestruck couple were extremely close, and were in a relationship for years, before they got married in 1967. 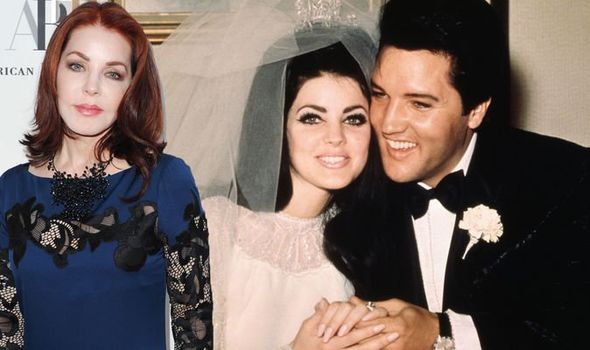 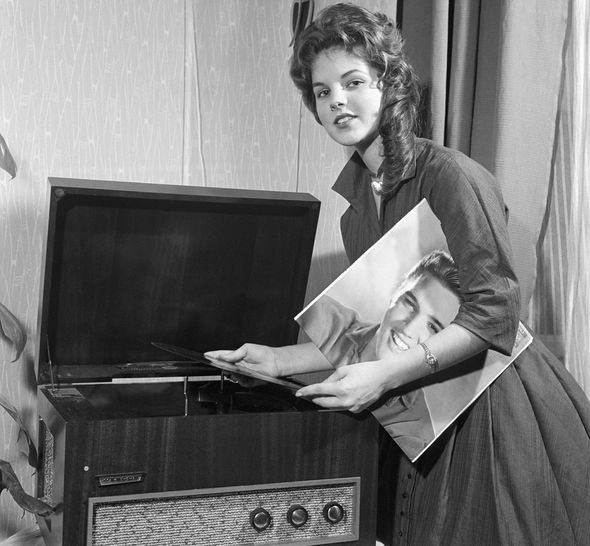 In her memoir, Elvis and Me, Priscilla wrote about how infatuated she was with the singer during the early years of their relationship.

She wrote: “Blinded by love, I saw none of his faults as weaknesses.

“He was to become the passion of my life. He taught me everything: how to dress, how to walk, how to apply makeup and wear my hair, how to behave, how to return love – his way.”

Priscilla then explained how Elvis became the only male figure in her life – even becoming a father figure to her. 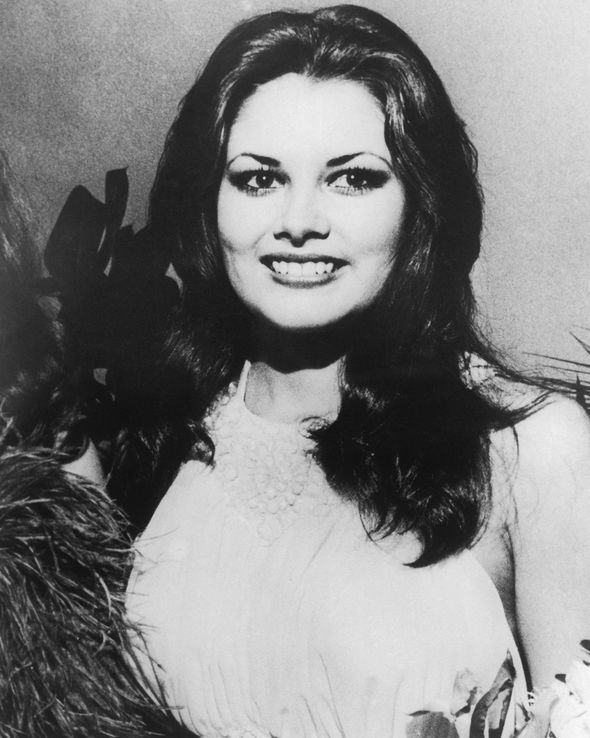 Priscilla wrote: “Over the years, he became my father, husband, and very nearly God.”

Together the pair had one child, Lisa Marie Presley, who was born February 1, 1968.

Elvis and Priscilla’s love story came to an end in 1973 when they filed for divorce.

It was recently revealed that, shortly after the divorce had been finalised, Elvis sang a Dolly Parton song to his ex-wife on the way out of the court house.

Dolly originally sang I Will Always Love You, a song Elvis was quite fond of.

In a recent interview Dolly reminisced about being told about this detail by Priscilla.

Dolly said: “Priscilla told me later that he sang that song to her when they were coming down the steps of the courthouse after they divorced. That really touched me.”

Later on Elvis wanted to cover the song himself – but Dolly simply couldn’t let it happen.

On learning that the King of Rock n Roll wanted to cover her song, Dolly explained: “I was so excited, I told everybody.

“They had called me that Elvis was recording it, and if I wanted to come to the studio. Elvis wanted to meet me and all that.”

However there was a catch – the King wanted at least half of the publishing fees, a large chunk of her income.

To which, Dolly replied: “Well, that throws a new light on this because I can’t give you half the publishing. I’m gonna leave that to my family. I can’t do that.”