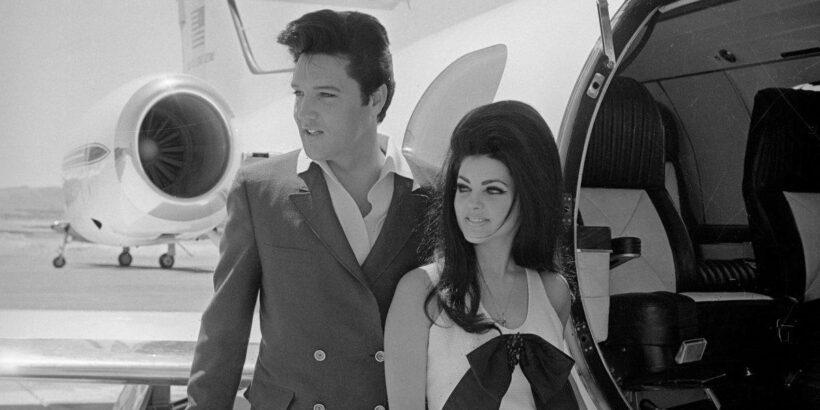 Elvis Presley‘s “Suspicious Minds” is one of his most famous songs. Notably, he recorded other classic songs during the “Suspicious Minds” session. Subsequently, he did not release all of the songs from the sessions for a year and a half. Priscilla Presley explained why.

In her 1985 book Elvis and Me, Priscilla discussed a session Elvis had at the American Sound Studios. “[Elvis’ manager Colonel Tom Parker] stayed away from this session,” she wrote. “Elvis was the artist, and he was on a roll.”

Priscilla revealed her husband was prolific during the session. “He ended up recording so many songs, it took [label] RCA a year and a half to release them all, including hits like ‘In the Ghetto,’ ‘Kentucky Rain,’ and ‘Suspicious Minds,’” she recalled. 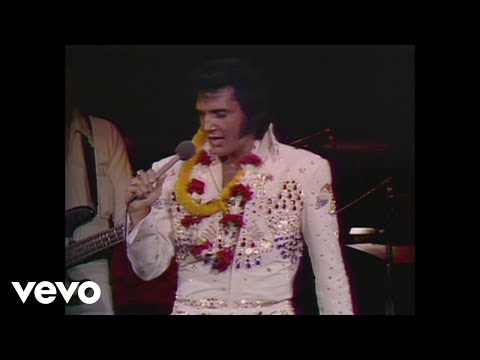 Priscilla revealed whole she reacted to Elvis recording these songs. “Watching Elvis sing with confidence again, honing each word in his own style, filled us all with pride,” she remembered. “What a contrast to sessions in the past that had been filled with anger, frustration, and disappointment, resulting in late arrivals or, on occasion, no-shows.”

Priscilla said this was part of an important moment in her husband’s career. “After four years of lackluster songs, he was back on the charts again, and RCA could no longer complain about him,” she wrote. “They’ve been threatening the colonel that if Elvis didn’t have a recording session soon, they were going to re-release some of his old songs.” 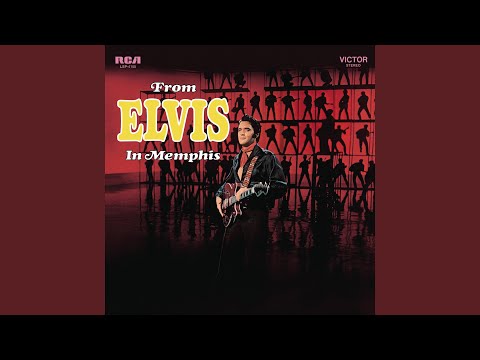 How Elvis Presley’s ‘In the Ghetto,’ Kentucky Rain’ and ‘Suspicious Minds’ performed on the charts in the United States

Each of the songs Priscilla mentioned became hits. “In the Ghetto,” “Kentucky Rain,” and “Suspicious Minds” respectively peaked at No. 3, No. 16, and No. 1 on the Billboard Hot 100. “Suspicious Minds” became the King of Rock ‘n’ Roll’s final No. 1 song in the United States.

The songs appeared on albums became popular as well. “In the Ghetto” and “Suspicious Minds” were included on the compilation Elvis: 30 #1 Hits. The compilation reached No. 1 for three of its 121 weeks on the Billboard 200.

On the other hand, “Kentucky Rain” appeared on the compilation Elvis: 2nd to None. The compilation reached No. 3 on the Billboard 200. It remained on the chart for 16 weeks.

Elvis recorded some classic songs during the “Suspicious Minds” session even if it took awhile for them all to see the light of day.