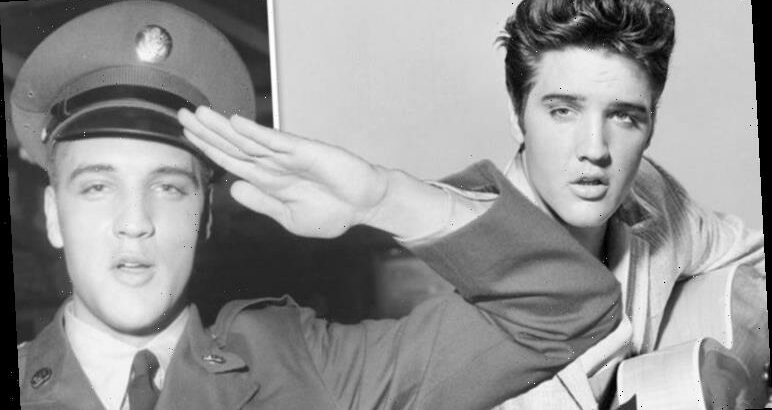 Elvis Presley stars in the 1958 trailer for King Creole

Elvis Presley had many fans in the UK, including big names like The Beatles. Some of Elvis’ music, like the 1958 tune Hard Headed Woman, was even banned by the BBC, making him forbidden fruit for UK fans. Despite this, Elvis never came to the UK as part of his extensive touring and performances.

Why did Elvis never come to England?

There have been several explanations for why Elvis never toured in the UK, but one of them lies with the infamous Colonel Tom Parker, Elvis’ manager.

Colonel Tom was born in Breda, in The Netherlands, and reportedly left the country as an 18-year-old.

He illegally jumped on a boat to America, with one biography by Alanna Nash suggesting he was suspect in a murder, which may have informed his decision not to gain a passport. 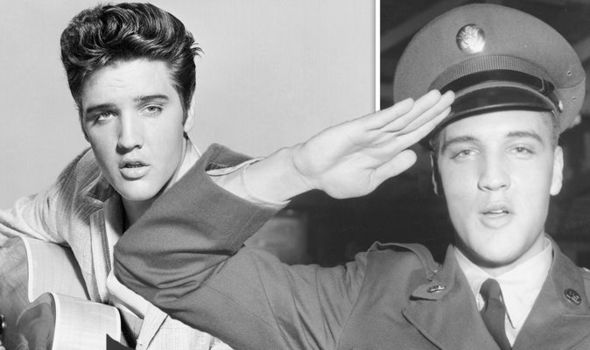 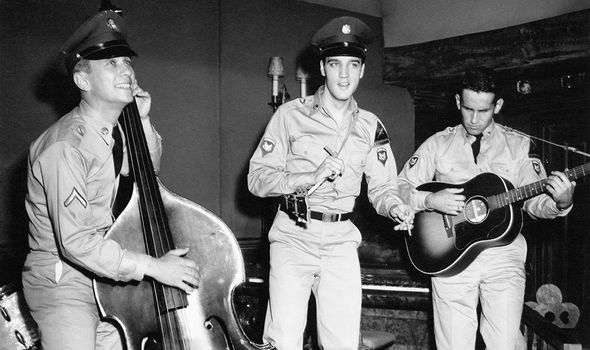 Despite this claim, he did return home briefly before settling into the USA and enlisting in the army, using his new name, Tom Parker.

The fact Colonel Tom did not have a passport has been suggested as the reason why Elvis was unable to leave the USA: if he did, his manager was at risk of being discovered as an illegal immigrant.

The manager has been demonised for this, along with his financial dealings, though the head of the largest Elvis fan club in the UK, Todd Slaughter, thought otherwise.

He told Express.co.uk: “Colonel is depicted as a Svengali character and, to be fair, most managers of popstars over the years have been more than a bit dodgy…

“Colonel Parker was possibly no different from that but he really did work hard for Elvis. 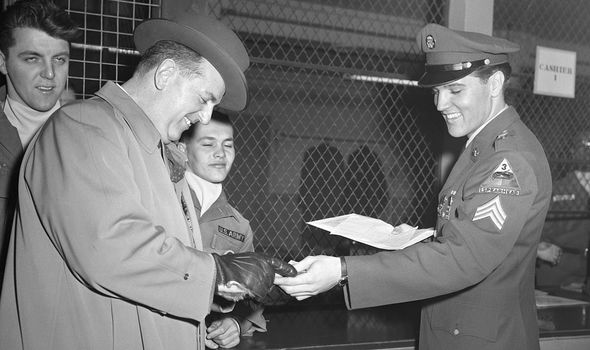 “Even when Elvis was on tour, he went to the next town, he made sure the radio, the TV were aware that Elvis was arriving.

“He even put additional posters up, even if the venues were sold out because what he was doing was selling Elvis. He was dedicated to promoting Elvis.”

While it may be true Elvis never performed in the UK, it has been suggested that he did, in fact, come to the UK. 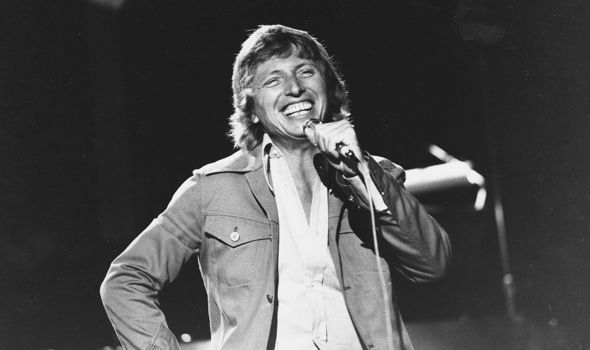 Legend has it The King did in fact come to England as a stopover after his military service wrapped up in 1960, stopping at Prestwick airport.

The locals were reported as saying that Elvis never left the airport, and even exclaimed: “This is quite a country. I must see more of it.”

Theatre and football enthusiast Bill Kenwright, however, told BBC Radio 2 that The King did return to the UK, and was accompanied by skiffle star Sir Tommy Steele for a trip around London.

Bill said: “I remember him telling me about when Elvis came to England very quietly.

“Evidently Tommy got home one night and the phone rings.

“’Elvis’ says the voice. ‘Get outta here’, says Tommy. ‘Are you as good as me?’ says Elvis… and they started this mock rivalry.

“It all came from that. It’s quite something isn’t it – the thought of them wandering around London together?

“But the impression I got was that they never got out of the car.”

This arrival, if true, never resulted in a performance from The King, but at least fans knew he was impressed by the local talent and the idea of making a return to the UK.