The hip-hop star announced the release of “Kick Off”, an 11-minute-long freestyle rap, on social media, and revealed he was inspired to create the track after watching the 2017 movie, “Bodied“. 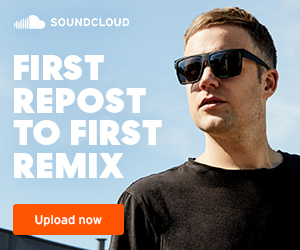 Justin Bieber was another fellow artist who did not make it out of Eminem’s rap unscathed, and is mentioned in the track’s fiery lyrics: “Justin Bieber in a Catholic school / Selling dust and reefer when your back is to him / Don’t adjust your speaker.”