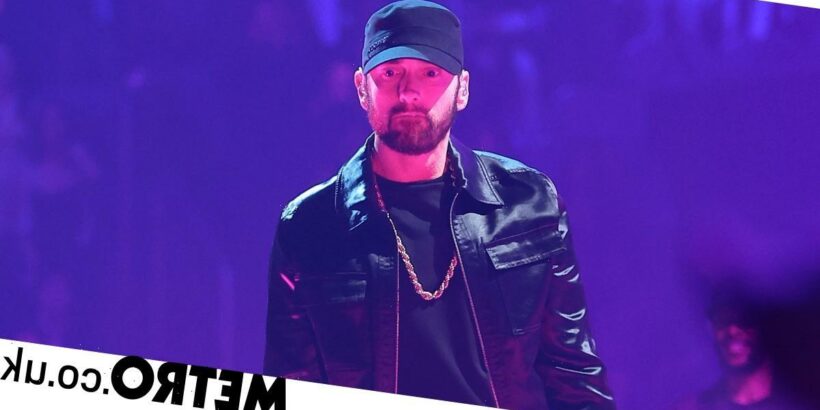 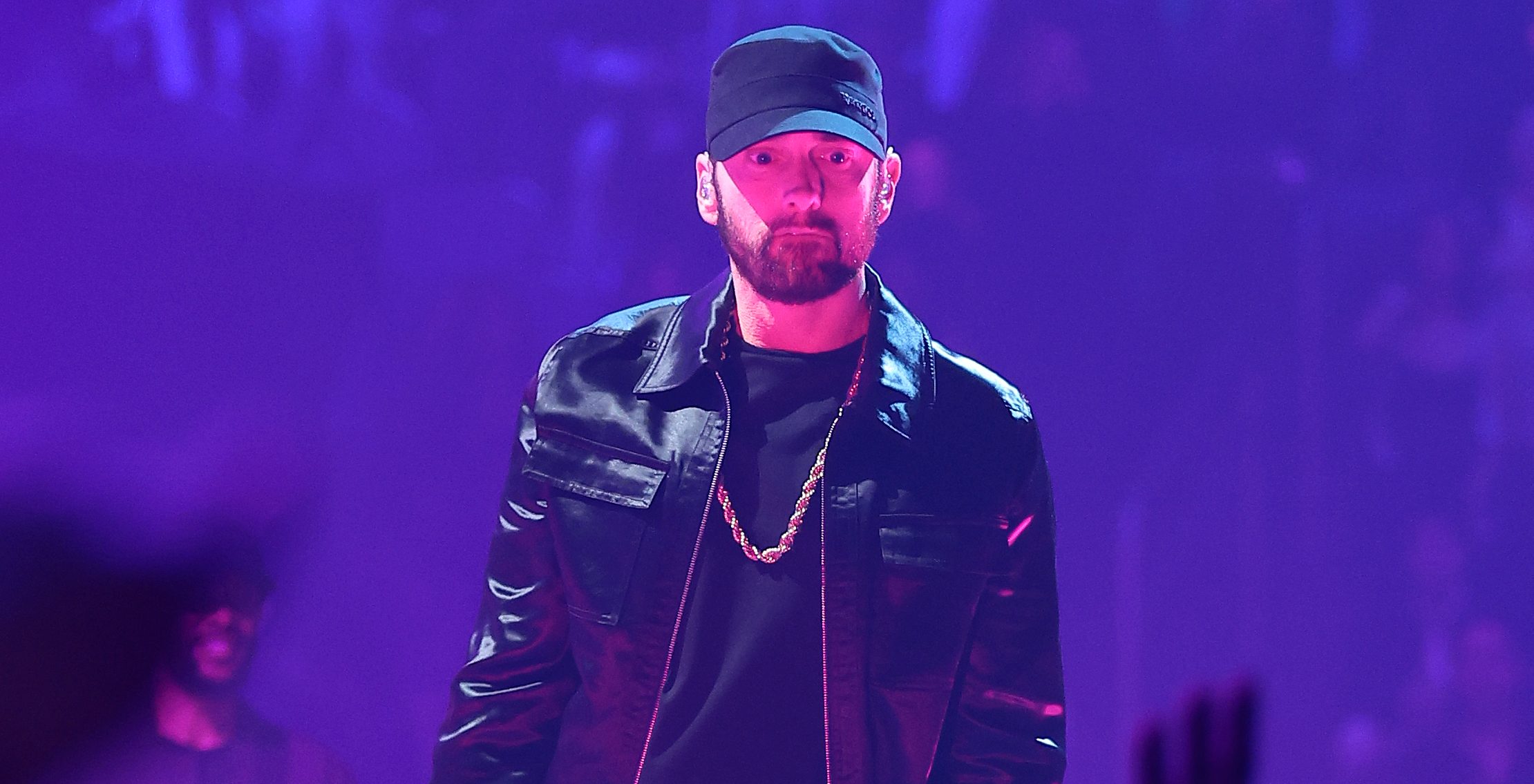 Eminem is reportedly in talks about headlining Glastonbury 2023.

The 49-year-old rapper is set to join The Arctic Monkeys as a headliner on the Pyramid stage next summer.

A source revealed: ‘Eminem is wanted for a huge slot at Glastonbury and has been in talks for yonks.

‘His dates all line up and if they can get him on board, it will be the first time he has ever played at the festival.’

The insider continued to The Sun newspaper’s Bizarre column: ‘Eminem is one of the greatest rappers on the planet and to have him down on the farm would be incredible.’

They added that the Godzilla rapper brings a ‘huge nostalgia factor’, having been around for 25 years.

The source added: ‘They think he will sign on the dotted line and they can get things going.’

This comes after rumours the Arctic Monkeys have reportedly already signed the dotted line to headline Glastonbury’s Pyramid Stage.

The band are said to have started preparing for the epic gig, which would mark the first time they’ve appeared on the Pyramid Stage in 10 years, and the third time they’ve played the iconic festival, which will take place from June 21 to June 25 next year.

A source said: ‘Alex Turner and the band are coming back to Glastonbury, and this time their set is going to be even bigger and better.’

The band, who recently released their first new single in four years, are said to be keen to make the performance one of the festival’s most memorable – and we definitely wouldn’t put it past them.

Elsewhere, the Spice Girls are also rumoured to be headlining, with Victoria Beckham said to be joining Melanie Brown (Mel B), Melanie Chisholm (Mel C), Emma Bunton, and Geri Halliwell at Worthy Farm.

Meanwhile, Robbie Williams who performed at one of the wettest festivals in Glastonbury history in 1998, has also thrown his hat in the ring for the legends slot, recently admitting: ‘Yeah, that’d be cool. Actually, I’d like to do that. I’d like another go round on that stage and feel that audience and get the chance to do it.’

But, when the Angels singer was shown footage of Mel C saying that the Spice Girls for the legends slot would be the ‘absolute dream’, he quipped: ‘The Spice Girls trumps a Robbie Williams so maybe I’ll have to wait’.