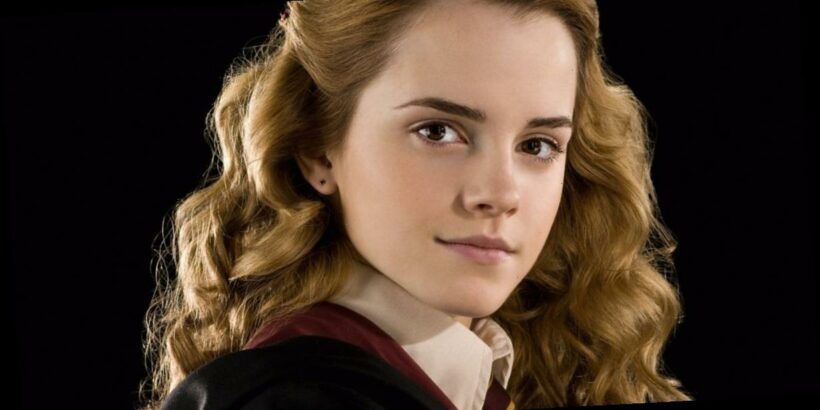 Emma Watson has been off our screens for two years now with reports she has retired from acting surrounding her for the past week.

The former Harry Potter star was last seen in Little Women in 2019 and has been absent from any new releases ever since.

Since then there has been no word on any upcoming projects, leading to reports that she is no longer acting.

A rep for the star has spoken out to clarify the situation and put fans at ease.

The Mail on Sunday quoted her agent as saying she was “not taking on new commitments" and was "dormant”.

The story then went on to say that it appeared “to be movie-speak for she's giving up acting”.

Fans were left devastated after the story broke, leaving many to wonder what was going on.

Her fans took to social media, saying: “Everyone say thank you Emma Watson for gracing us with the legend that is Hermione Grainger.”

Another said: "No more Emma Watson? She is one of my favourites but it’s okay as long as she’s happy with her decision.”

A third said: “Emma Watson is retiring. We didn’t appreciate her career enough.”

The publication went on to quote an unnamed source who claimed she “decided to step back from the limelight to spend time with rumoured fiancé Leo Robinton”.

After this, reps for Emma have insisted she has not ditched acting after all.

Emma’s social media pages have been quiet since June of last year, leaving millions of her fans wondering what she is now doing

She was last seen in 2019’s Little Women before the coronavirus pandemic, where she played Meg in the critical and commercial hit.

The former child star is best known for playing Hermione Grainger in the Harry Potter franchise, first appearing in 2001 at the age of nine.