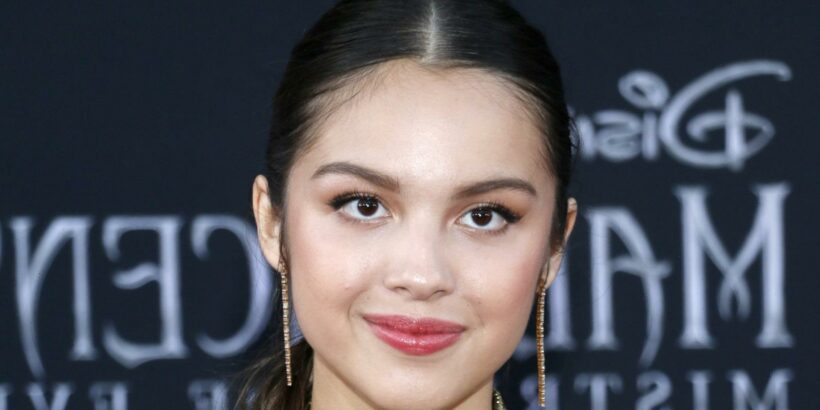 Disney star and singer Olivia Rodrigo had an interesting start to 2021. Her pop ballad, “Driver’s License,” catapulted to the top of the charts, making her an instant hit with her fans. However, the barely legal Disney star faced the harsh realities of driving when she ironically got a parking violation from the City of Los Angeles in early April 2021.

In a photo posted on her Instagram story, Rodrigo showed the ticket. “Damn this driving s*** isnt all fun and games,” the High School Musical: The Series star wrote, per TMZ. Despite getting a ticket, Rodrigo has other “sour” moments to look forward to.

Rodrigo announced the release date of her debut album, SOUR, on her Instagram page. “my debut album SOUR out may 21st ahhhhhhh,” she captioned the photo set of the album cover and tracklist on April 13, 2021. Keep scrolling to find out everything we know about Olivia Rodrigo’s debut album.