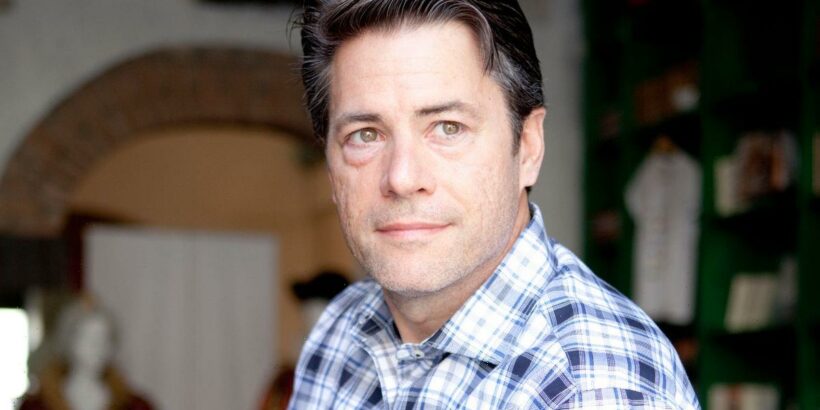 The Duke of Sussex will be releasing a memoir book revealing the truth behind life as a royal written from his perspective, but “not as the prince I was born but as the man I have become.”

Journalist and award-winning ghostwriter JR Moehringer will be working closely alongside Prince Harry to ghostwrite the new book, which will be published by Penguin Random House.

Starting his early career in journalism, Moehringer worked for the New York Times and later the Los Angeles Times.

During his time as a journalist, he wrote an article about a homeless man, Bob Satterfield who claimed to be a heavyweight boxing champion.

His article was later adapted into a basis for a film called Resurrecting the Champ.

He has also won the Pulitzer Prize for newspaper feature writing.

When it comes to writing memoir’s Moehringer is widely experienced, having also worked alongside other A-lists stars to write their own.

These include Nike co-founder Phil Knight and tennis champion Andre Agassi, who both had the help of JR Moehringer to ghostwrite their autobiographies.

The Grand Slam tennis star's memoir, Open: An Autobiography, was described by the New York Times as “one of the most passionately anti-sports books ever written by a superstar athlete”.

It is said that the choice of Moehringer was recommended through a close friend of Prince Harry, George Clooney, actor, director and producer.

Clooney is also in the process of turning Moehringer’s own memoir into a film, The Tender Bar, which is set to star Ben Affleck and is due next year.

The film will tell the story of Moehringer’s upbringing in New York and how he spent time in a bar.

The Duke of Sussex has been working on his book over the past year with Penguin Random House purchasing the rights recently.

Experts estimate that Harry will be given $20 million in advance for the memoir.

Explaining what his book will entail, the Duke of Sussex said it will include “a first-hand account of my life that’s accurate and wholly truthful.

“I’ve worn many hats over the years, both literally and figuratively, and my hope is that in telling my story — the highs and lows, the mistakes, the lessons learnt — I can help show that no matter where we come from, we have more in common than we think”.

In an entry on the Duke and Duchess of Sussex's website, it said: “His intimate and heartfelt memoir will cover his lifetime in the public eye from childhood to the present day, including his dedication to service, the military duty that twice took him to the frontlines of Afghanistan and the joy he has found in being a husband and father”.

You can expect to see the book heading to shelves by the end of 2022 with the first draft of the book due next October.