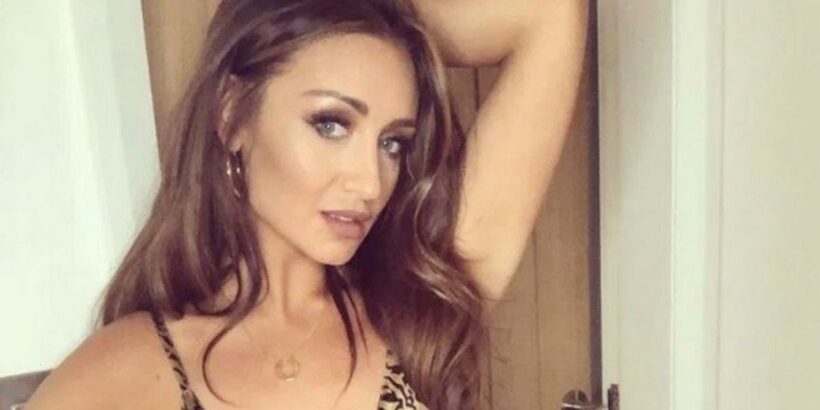 The former Corrie star used taxpayer’s money from December to April this year to prop up her production firm Dreambig.

Cath, 37, has worked throughout the pandemic and was back on ITV this week in new challenge show Cooking With The Stars.

Companies House accounts show they were one of many businesses to claim furlough.

What do you think? Have your say in comments below

She and husband Tom Pitfield bolstered the business with up to £10,000-a-month – which they were entitled to do.

Catherine is the latest celebrity to have claimed money on the UK’s furlough scheme.

EastEnders star Shane Richie used it for his production company, and Hollyoaks star Jamie Lomas for three of his companies.

But authorities have suggested some business owners should set an example and pay the money back.

John O’Connell, from the TaxPayers’ Alliance said: “It is understandable that some businesses furloughed staff given the unprecedented circumstances of the past year.

“However, covid had a massive impact upon the economy and now every penny really does count.

“Some businesses have repaid the support offered to them by taxpayers.

“They should serve as an example for other firms that have come through the past year in rude health.

“Taxpayers will likely have long memories of those that helped in the national effort and those that didn’t.”

Cath has kept busy during the pandemic with acting roles and plugging a string of companies to her 600k followers on Instagram for cash.

Last month she showed off pictures in a swimsuit enjoying a break by the sea and captioned it “bliss”.

Catherine also revealed in June that hubby Tom had undergone a hair transplant at the MHR clinic in Cheshire.

And the telly star kept herself busy with a string of house renovations during the lockdown.